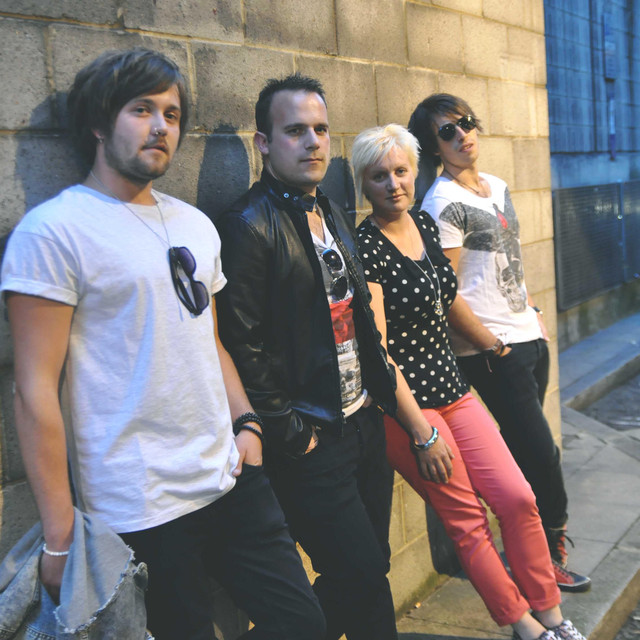 Sofasonic are a bluesy, riff-based rock band throwing out catchy melodies sitting over toe-tapping licks! The band consists of Michael Wilson on vocals and lead guitar, Niall Turner on rhythm guitar, SJ Manarin on Bass and Elliot Manarin on drums. In the Summer of 2017 Sofasonic released their latest album ‘Get Made’ with two singles ‘Whisky Queen’ and ‘Souls’ hitting the market and getting plenty of air time on local radio both in the UK and abroad. Music can be found on iTunes and Spotify. The music video to ‘Whisky Queen’ is available on YouTube and Facebook with videos for the Track ‘Get Made’ ‘Love Qui Di’ and ‘Souls’ in pre-production. A popular festival band, Sofasonic continue to play festivals nationwide and in Easter of 2017 went on a European tour which included shows in London, Belgium, The Netherlands, Germany, Denmark and finally concluding at Sticky Fingers in Gothenburg, Sweden. August 2017 saw the band play in their home town to celebrate the release of their album to a sold-out crowd.