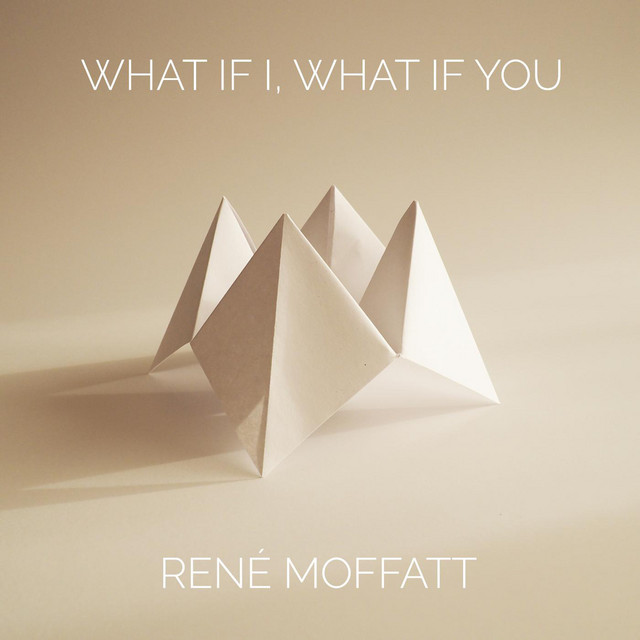 2020 Ullrgrass Troubadour Finalist!René Moffatt is a Denver-based singer/songwriter serving up heavy pours of poignant lyrics and resonant melodies. Born and bred amid the boomtowns of North Texas, Moffatt, a self-described “late bloomer”, is hellbent on catching up with his own songwriting ambitions. Over the last decade, Moffatt has taken his latent knack for songwriting and turned it into a full-fledged pursuit manifesting into a handful of notable releases. His debut EP, Here And Now Is Home, was nominated for “Folk/Contemporary Album of the Year” by the Washington Area Music Association (D.C.). And the song “Demons On Your Sleeve” was given an Honorable Mention by the Songwriters Association of Washington. While residing in the nation’s capital, Moffatt performed at notable venues including IOTA Club And Cafe, The Hamilton, and The Smithsonian’s Luce Center. In 2016, Moffatt followed his heart to Denver, Colorado and began making his mark on the Front Range music scene having performed at Globe Hall, Swallow Hill (Best of Open Mic), The Laughing Goat and KRFC’s “Locally Sourced”. 2017 saw the release of “What If I, What If You” the first single off the forthcoming album, Into Your Heart, a 4-song EP recorded at Denver’s Mighty Fine Studios with producer Klaus Larson (The Bell Hours). In addition to the new EP, 2020 will see the release of Moffatt’s second live, acoustic album, 8.26.19, which was recorded at Charlie Pride’s recording studio in Dallas, TX.