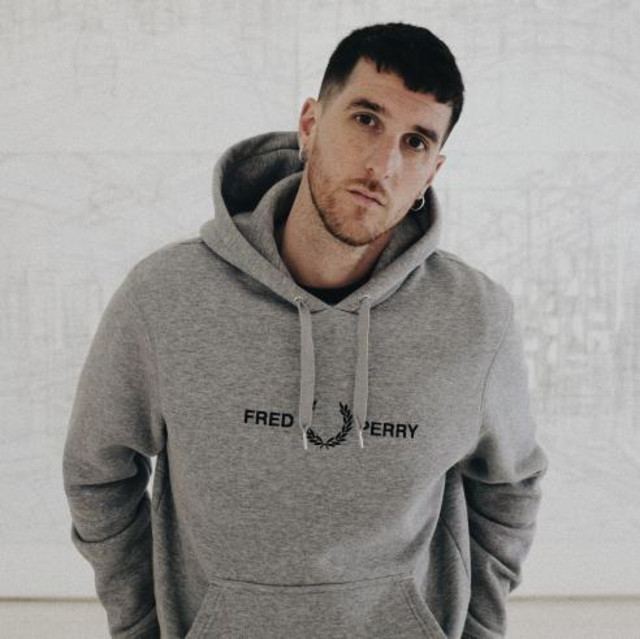 Unrest is the name behind Javier Custardoy Carretero, a young man born in Zaragoza in the summer of 1992. At the beginning of his adolescence he began to be interested in the Hardcore/Punk culture, always influenced by his environment, mainly by the Rock&Roll that constantly sounded in his parents' house. Shortly afterwards he bought an old guitar and formed what would be his first group together with two other friends. A little later he began to enter the world of electronic music strongly influenced by the Rave movement, especially Techno and of course, Drum&Bass. Around the year 2008 he is fully involved in the world of production and dj making parties in small clubs in the center of his hometown and bringing out sporadic themes under different names and styles. Finally in 2012 he released his first reference to the sale by a digital label under the name of Kinkids, a group that he completed live with a great friend and which together have dedicated several monthly dates to tour throughout Spain until 2017 finally dissolve that formation. And with a little more than 10 years in the world of production is unmarked solo since late 2018 part of the mythical collective Zaragozano Drum&Bass/Jungle FOKIN MASSIVE to present what today translates into; Unrest.