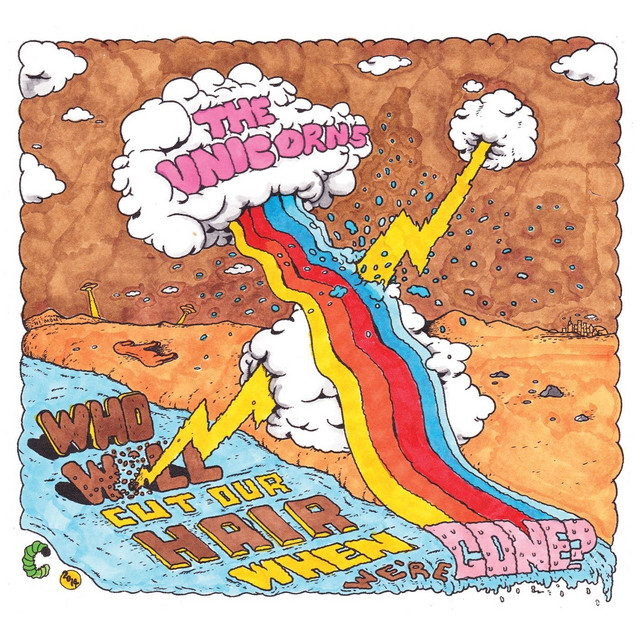 Yet another promising Canadian indie rock band, Montreal-via-British Columbia's Unicorns began in the late '90s, when high-school friends Nick (Neil) Diamonds and Alden Ginger began crafting their roundabout, lo-fi, but distinctly catchy music. Cheap keyboards, loud guitars, and real and mechanical drums surround the duo's skewed and often spiritual lyrics, and their live shows can also include films, puppet shows, and peanut butter and jelly sandwiches. The Unicorns' Alien8 debut album, Unicorns Are People Too, arrived in early 2003 and hit number 29 on the Canadian charts; that summer, they added Guelph native Jaime Thompson (aka J'aime Tambour) as their permanent drummer for their tour with labelmates Soft Canyon. Their second album, Who Will Cut Our Hair When We're Gone?, was released that fall, and their winter 2003 tour with Hot Hot Heat -- along with their previous gigs supporting the Microphones, Daniel Johnston, the Walkmen, and Cat Power, among others -- made them among the most hotly tipped indie bands of the year. ~ Heather Phares, Rovi