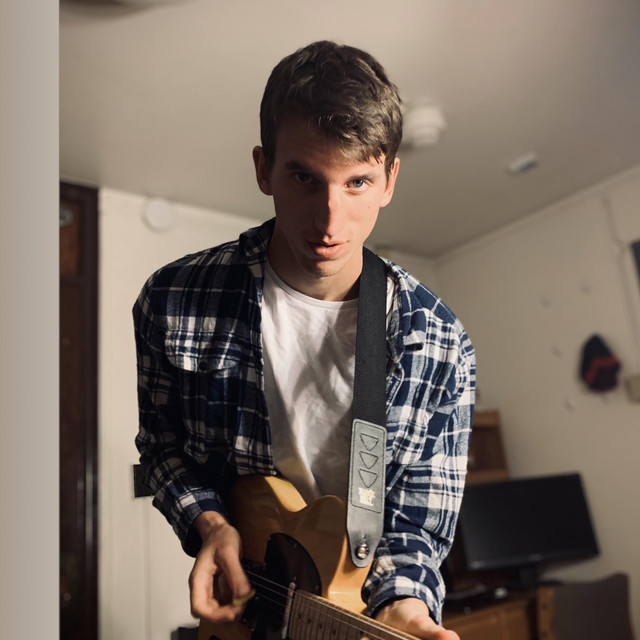 Joe Andrews is one of the Midwest’s least successful recording artists. Born while his mother was an inmate at Stateville Prison, he started his music career at age seven performing songs from the musical "Cats" for the prisoners in exchange for candies they found alongside the highway. This experience of offering strangers intense pleasure in exchange for payment inspired his next career endeavor, which was as a clown for children's parties. At age 16, he adopted the name "Wino the Alcoholic Clown" and began performing at local birthday celebrations, most of these shows unsolicited by the parents. When an angry father at one of these shows shouted, "Can you at least sing us a song or something?", Wino quickly chronicled his battle with alcoholism in a song titled "Whiskey-Colored Yesterdays." Joe received much more than just a restraining order from this encounter; he received inspiration to record a full-length album titled "The Dressing Room." Upon release, the album was panned by critics across the board. Although Rolling Stone was slightly forgiving, stating, "The album is only mostly trash," Pitchfork called the album a "ten-track crap-fest, saved only perhaps by 'Stumble,' which is almost tolerable." In a scathing letter to the editor, Joe replied, "You should all be ashamed of yourselves. Even Hellen Keller could hear 'Stumble' is crap too." This negative press caused Joe to get banned by most major radio stations, killing his career before it could ever take off.