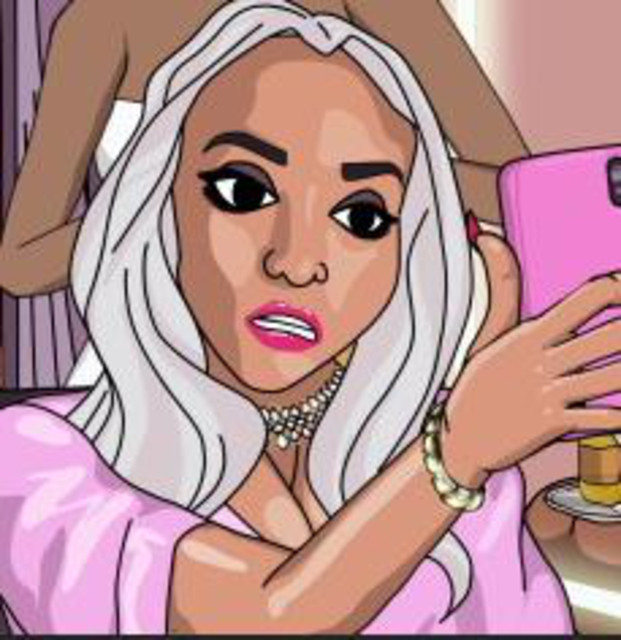 Ami Miller AKA Ouch Girl Ami is a hip-hop, pop artist, actress, and writer. Born and raised in Houston, Texas, she is the youngest of 7 siblings. Her mother owns an etiquette school, and her father was a well-known politician and business owner. As a young girl, she was enrolled in etiquette and acting classes, as well as ballet, jazz, and tap. Ami also sang in her school and church choirs; and soon, she began writing poetry. Ami then discovered her ability to write rap songs. In school, she was one of the only girls rapping and freestyling with the boys. She realized that music was her calling after winning multiple talent shows and contests. She made her world television debut by entering a freestyle rap battle competition on BET's 106 &Park- Freestyle Friday. She defeated numerous opponents making her the first female to ever enter the semi-finals. She appeared on the show six times and was a worldwide trending topic. BET ran her freestyle battle commercial several times a day for months. BET invited her to perform her single "Ouch Girl’' as a spotlight artist. She was also invited and performed in BET’s Blaze The Stagetour, as well as Diddy's Dirty Money tour. Her music has been featured on several episodes of Bad Girls Club and the feature film Girl Club.   Ami has worked artists such as: Z-Ro, Mannie Fresh, Lil Keke, Too Short, Chalie Boy, Ying Yang Twins, K-Rino, and more. Branded the Freestyle Queen, She is best known for her long unwritten freestyles.