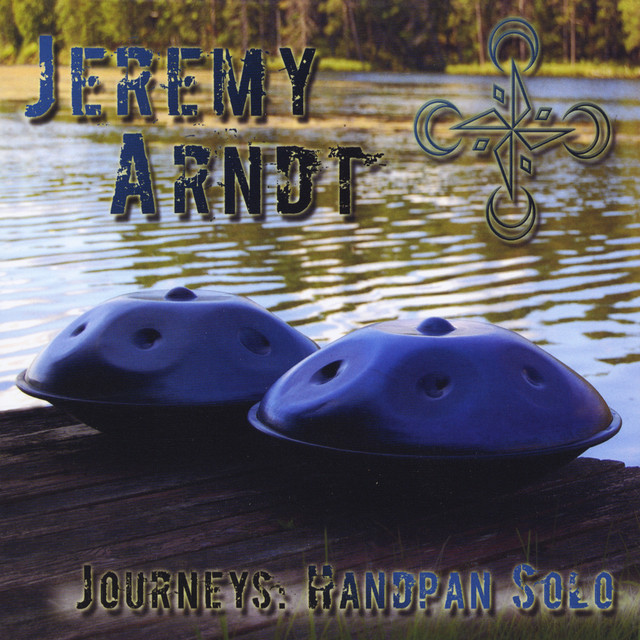 Jeremy has been fusing the mindfulness based practices of yoga and meditation with his music for over a decade. Since 2009, he has traveled the globe, with music as his guide, studying different musical traditions and finding a consistent thread of inspiration for his own music. His journeys have taken him to performance stages and yoga studios around the world, in 25 countries and 5 continents.   Jeremy has dove passionately into the study and exploration of many instruments, and is most known for his music with the Handpan (aka Hang, Hang Drum). He has become one of the most prolific performers on the Handpan in North America, having shared his music in over 500 performances in the last ten years and has become one of the top Handpan acts on Spotify. His handpan music is gentle, soothing, and world-inspired, weaving a story with the sound of this captivating instrument.   In addition to the Handpan, Jeremy also plays the didgeridoo, guitar, and electronic music. He has taken part in a wide variety of music and recording projects around the globe, including his solo work as Jeremy Arndt and Heavenly3lues, as well as work with international music projects 8 Hands of Sound, based in Melbourne, Australia, and Groupe Sans Frontieres, based in Bamako, Mali.   http://www.JeremyArndt.com – Acoustic Handpan   www.Heavenly3lues.com – Ethereal World Fusion