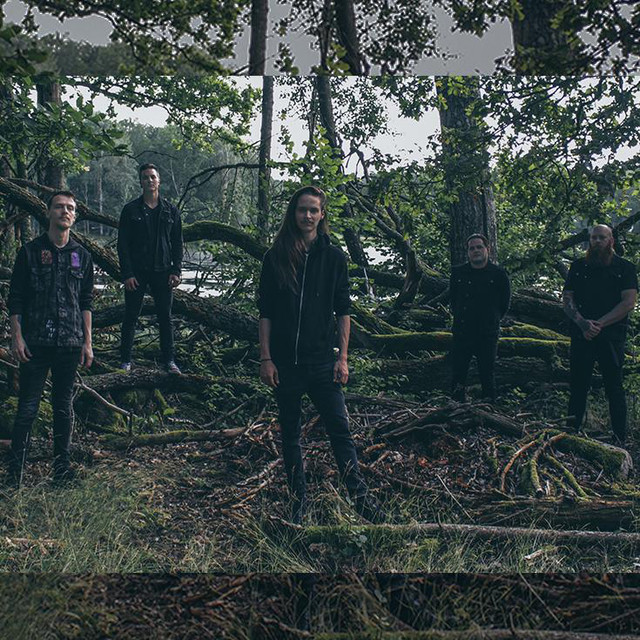 Siberian is a heavy metal band from Linköping, Sweden whose influences are drawn from the sludge and post-metal scene. Mix it together with their Scandinavian background and you will start to get an idea what Siberian is all about. Uncompromising walls of sound meets melody and melancholia. Post-metal inspired experimentation with sitars, flutes and bag-pipes. Faintest traces of atmospheric black-metal clashing with cranking moments of hardcore sludge. Siberian released their debut album 'Modern Age Mausoleum' in 2014. It was the first chapter in Siberian's 'Age trilogy'. The album displayed an Orwellian view of the modern society. After several tour cycles the band started to work with what was going to become their next release. The band worked with the documentation of all their personal dreams. The material became the foundation of what was to become their second release in the trilogy named 'Through Ages of Sleep'. The follow-up explores the subconscious mind in dreams and is portrayed both sonically and lyrically. Since the release the band evolved their musicality and added new members to the group expanding the band from a three-piece to a quintet. Focusing on writing new material with new instruments in the band. Siberian introduced its new members with a new live EP 'Live at Studio Underjord' released in February 2019.