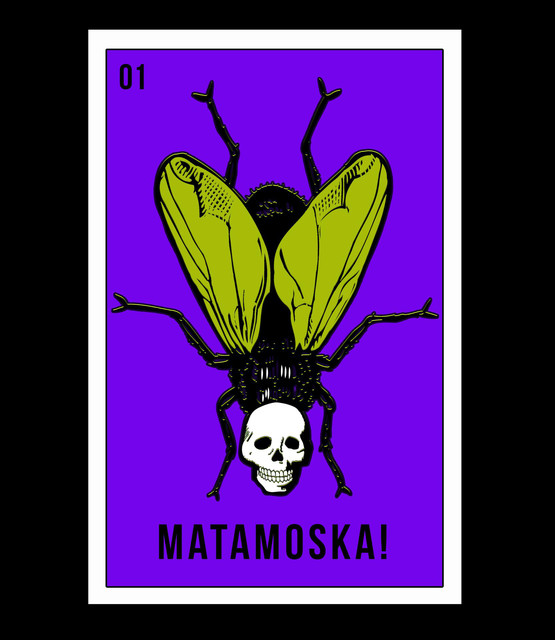 Formed during the infancy of Los Angeles’ ghetto Ska-Punk movement and considered “OG’s” of the current Ska movement, Matamoska has been gaining notoriety in the underground ska scene since 2000 for their signature mix of styles, sounds, influences, and languages.