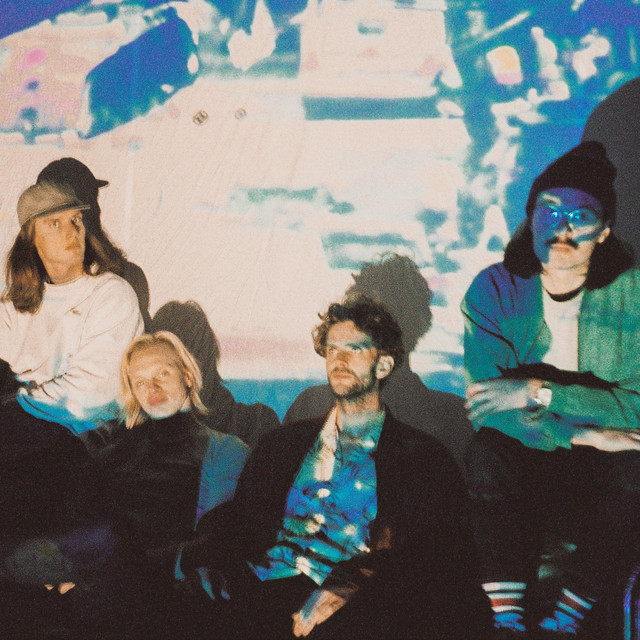 DINO KIDS is a Dutch band that sounds like an experimental surf movie on stage. Deep Groves with crazy guitars combined with verb and fuzz. Swampy, psychotic sounds against a high-risk car chase tune. Throw this in the microwave with some surf, intense hippy psychedelics and a bit of western you get DINO KIDS The band started in 2019 with their single 16th Shuffle Walk On 7th Street with the characteristic vingerdance video. In the summer of the same year they released their album Television on vinyl with a release show in the movie theatre with big visuals in the back. In 2020 the band released the single Lufthansa and introduced a new sound with pumping drums and a synthy bass. Still western and the usual freaky Dino Kids sound but new. The next year they came back with the familiar vingerdance video and groofy guitars on Money for Sale