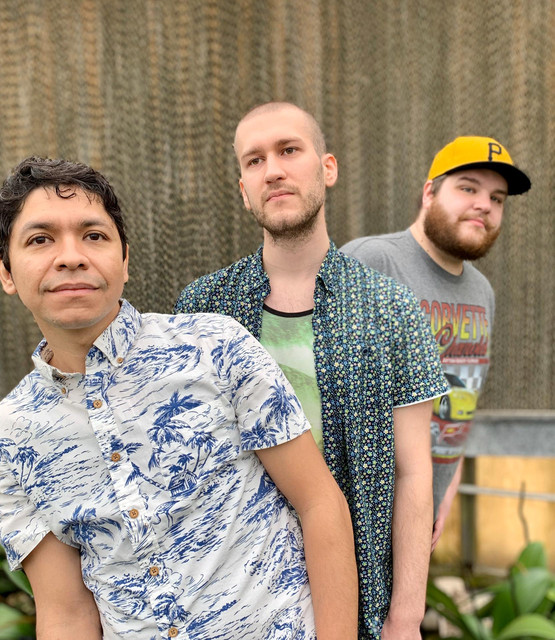 Modern Daybreak is a three piece rock band from the Chicago area which spreads good vibes through positive lyrics and catchy melodies and guitar leads. Dubbed “a band of brothers”, strong friendships within the band suggest that there will be music for years to come. Modern Daybreak, initially called Chelusier, began in May of 2016 when Justin was introduced to Omar via a mutual friend, a bass player who later quit the band. The two stayed together and kept writing music while searching for a bass player. In February of 2017, Matt joined the team as the new bass player. Since then, the band became a second family for its members. In August 2019, the band changed their name to Modern Daybreak. They have performed in many local Chicago venues and released its full album Leo in late 2018. Their first release “Headspace” and its music video set a new tone for the future of the band. Their influences derive from rock and roll, 90’s alternative, folk, singer-songwriter, and pop rock.