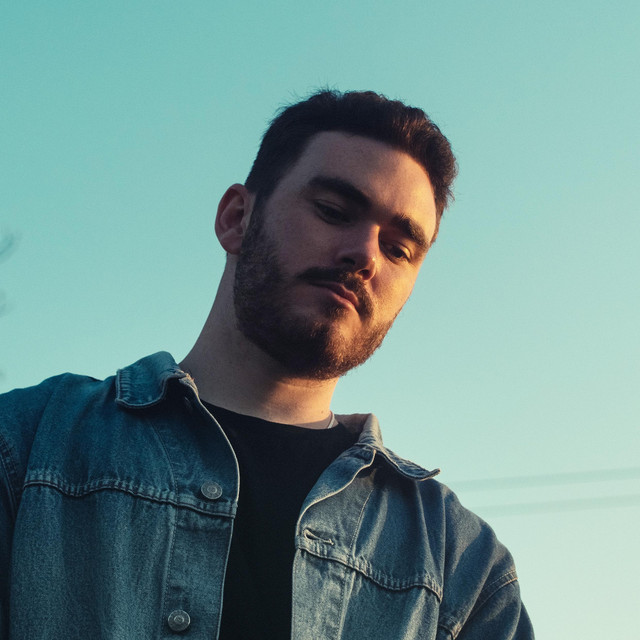 "It wasn’t really that long ago that Perth’s Nic Rollo set his sights upon the world of music, but in such a short time, he’s managed to become one of the slickest and most exciting artists on the scene." - TONE DEAF Born in Perth, Western Australia, Nic developed a keen passion for music at a young age through learning trumpet in primary school followed by singing and then guitar in his senior years. Inspired to try home recording and producing by the likes of Mac DeMarco and Tame Impala, Nic began to hone this craft when he was 15. In early 2020 Nic released his single ‘Monster’, which now has nearly 200,000 streams and received positive responses from numerous blogs, including TONE DEAF, MUSIC FEEDS, The Music Network, and more.

Despite COVID19, Nic has released an additional 5 songs and a music video this year so far.