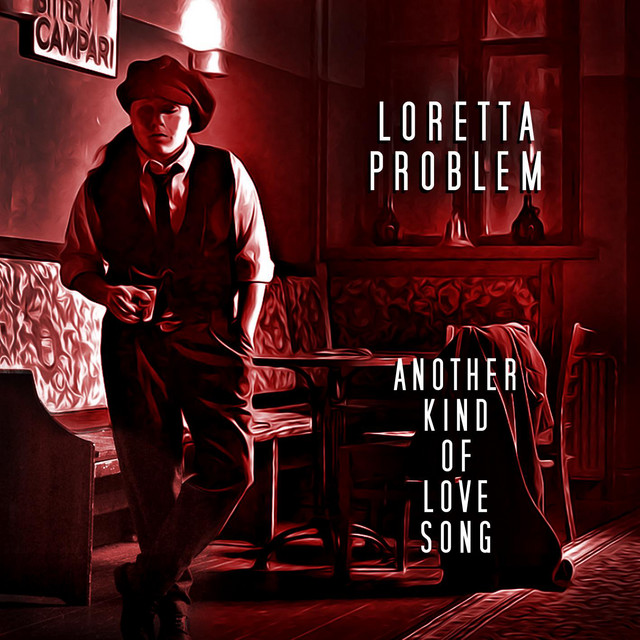 Loretta Problem is a Celtic Punk band, first influenced by The Levellers and The Pogues. The band was formed in Turku, Finland in 1990 by Hantta Viinamäki, Tarja Huntus and Jappe Mutanen. Their first songs Celebration Song and Soldier boys were written during the very first years of existence. In 1994 Loretta Problem participated in the Rock-SM competition (who's who in the finnish new rock scene) winning second place. Along with the competition success the band gained attention as an awesome new band especially for their live performances. Their first single Celebration Song / I Gotta Go and an album Celebrate Now were released in 1995, followed by the second single Justice or Crime / Far Away in 1996. Loretta Problem was touring actively the venues and summer festivals all around Finland until they broke up due to personal differences in 1997. The band regrouped in 2016, and the following year a new single Welcome To The Circus was released. The single The Waltz Of My Drunken Dreams was released in 2019, and it charted number 3 in the Top 10 Celtic Punk Singles Of The Year in the London Celtic Punks Web-zine. In the spring 2020 the band returned to the punk beat and released a new ska influenced single It's Your Bloody Fault. Loretta Problem today: Maya Liittokivi (vocals), Hantta Viinamäki (mandolin, banjo, guitar), Jakke Aho (bass), Teemu Eerola (violin), Ziggy Lehtinen (guitar), Löysä Lehtonen (drums).