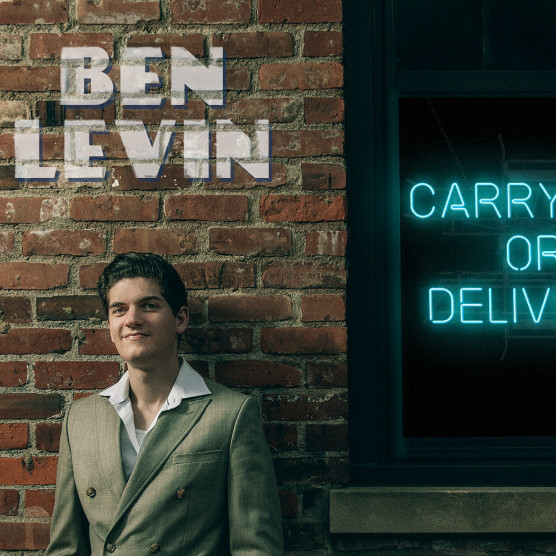 Ben Levin is a blues piano player based in Cincinnati, OH. He has had two albums released on the Vizztone label, and has been nominated for a Blues Music Award (2020) and multiple Blues Blast Music awards (2017 and 2019). Ben attends the University of Cincinnati, and plays 100+ shows a year. He has played prestigious festivals in Europe such as the Laroquebrou Boogie Woogie Festival (France), the UK Boogie Festival, mont-dore Volcanic Blues Festival (France) and the Beauforthuis Festival (Netherlands).