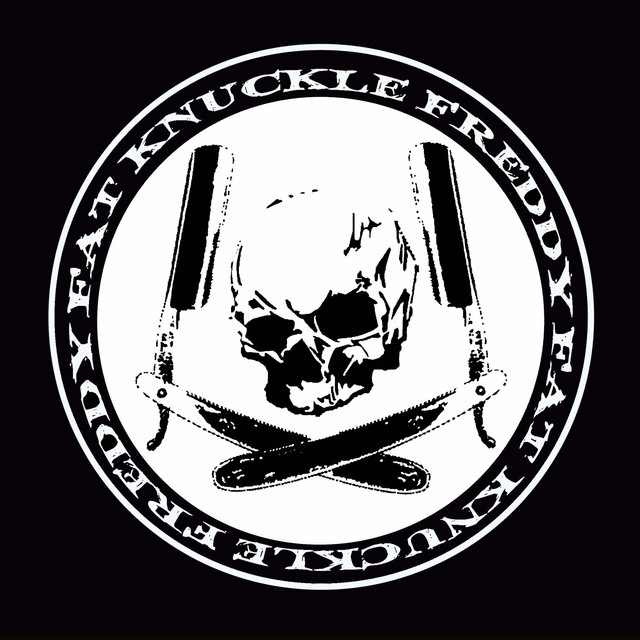 Fat Knuckle Freddy is a composer and guitarist. FKF plays and composes American Primitive Music and Original Graveyard Blues.  When playing slide, either on a fretted or fretless guitar, FKF uses 72et, 72 notes to an octave, to adjust his chords and melodies to be more in tune with nature. This also gives more options harmonically and melodically. FKF plays anything from a 3 string cigar box guitar to a National M1 tricone, baritone guitar, to an acoustic guitar to a shovelcaster. (That's a 3 string shovel guitar). Retro Chicken listed "Sweet Requiems On A Hot Summer Night" as one of the best albums of 2016.

Retro Chicken said, "The album’s instrumentation and overall feel connote a down-home, rural American aesthetic, which is true, provided you combine that with the pointillist stylings of Anton Webern." The Bollard stated , "The album title