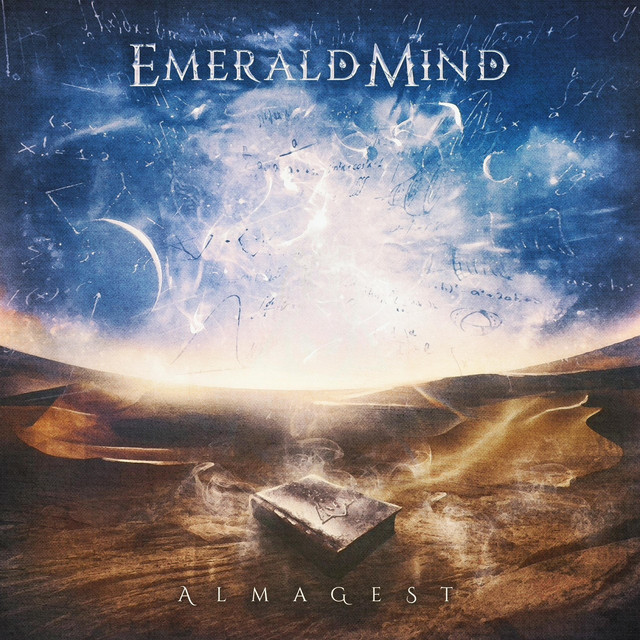 Emerald Mind is a female fronted metal band from Saint-Petersburg, Russia. The band plays a unique mixture of progressive and power metal with one of the most professional female vocalists on the Russian metal scene Svetlana Vysotskaya. The band was founded under a brand "Diadema" in September 2003 at the Far East region of Russia. At the end of 2009, the band released their debut album Tales Of Soveena under a new brand name “Emerald Mind” and moved to Saint-Petersburg to be closer to the European music industry. At the end of 2014, the band recorded their second album «Civilization» and released it in August 2015. In May 2016 the band released new single Storyteller dedicated to a memory of great singer and icon of metal music Ronnie James Dio. In September 2016 the band released their second single "Distant Lands" and shoot the first video. In December 2016 Emerald Mind released next video for the song «Astronaut In Her Space» from the album «Civilization»