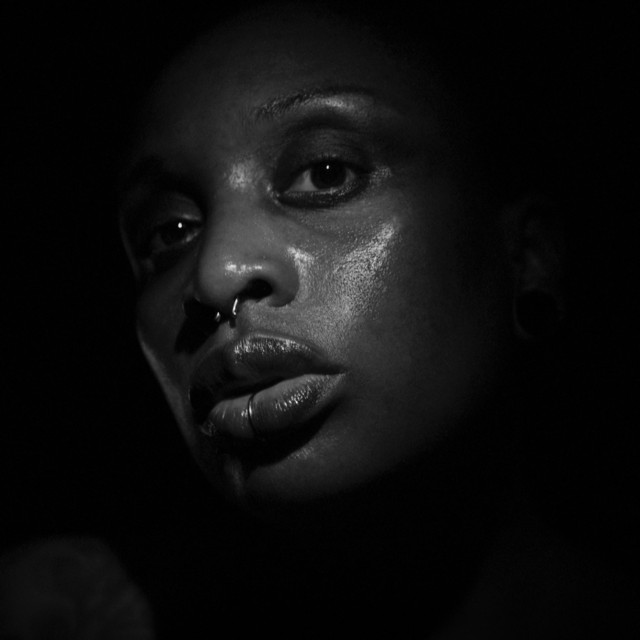 Brooklyn born and bred, Tamar-kali, is a second-generation musician with roots in the coastal Sea Islands of South Carolina. She has defied boundaries to craft her own unique sound. Her debut LP, Black Bottom, challenged the alt-rock norm and pushed the musical limits with her signature unconventional style; while her string sextet and voice project, Psychochamber Ensemble, marries the classical music of her Catholic upbringing with post-punk sensibilities. The multifaceted musician’s talents include melodic offerings to the worlds of alt-rock, classical, and film music. Tamar-kali has shared stages with artists such as, The Roots, Paramore, Raphael Saadiq, Vijay Iyer, and Me’shell Ndegeocello.  2017 marked Tamar-kali’s debut as a film score composer, scoring Dee Rees’ Oscar nominated and critically acclaimed film, MUDBOUND.

Her score led her to be selected by The Hollywood Reporter to appear in the highly coveted Composer Roundtable, making history as the first person of color to appear in the article. To further solidify the score’s success and importance, Indiewire listed the composition as one of the Top 25 Film Scores of the 21st Century and she was awarded Discovery of the Year by the World Soundtrack Academy Awards.