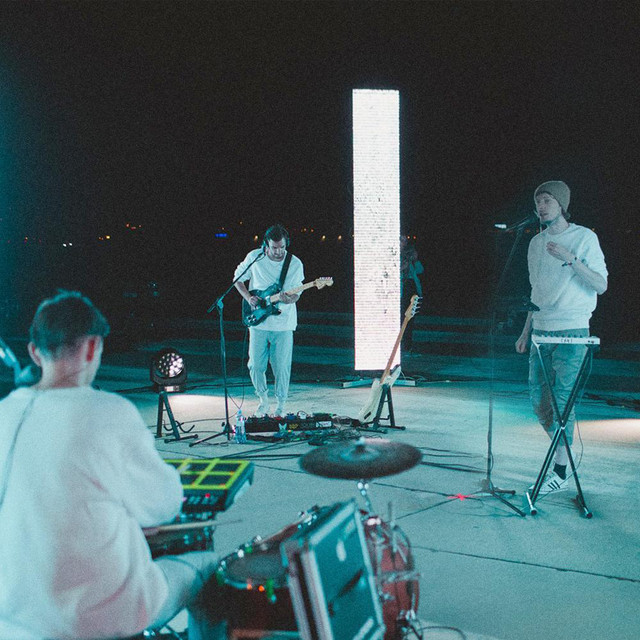 LUVVER is a crydance/postpop trio which has emerged from a band formerly known as freshoutofthebus. Coming from a rock-ish background but heavily influenced by contemporary poppy sounds of The Neighbourhood, Lorde or The Weeknd they create a semi-electronic-semi-live if-you-want-to-dance-you-can-but-standing-still-is-just-as-fine music with dreamy and melancholic, yet uplifting harmonic soundscapes, intertwined with four-to-the-floor downbeats and the singer's powerful melodies. Their are known for their musically and visually energetic live performances, which LUVVER has, alongside numerous club shows, showcased at multiple festivals throughout the past years including appearances at Pohoda Festival, GRAPE festival, Rock for People or FLAAM festival.