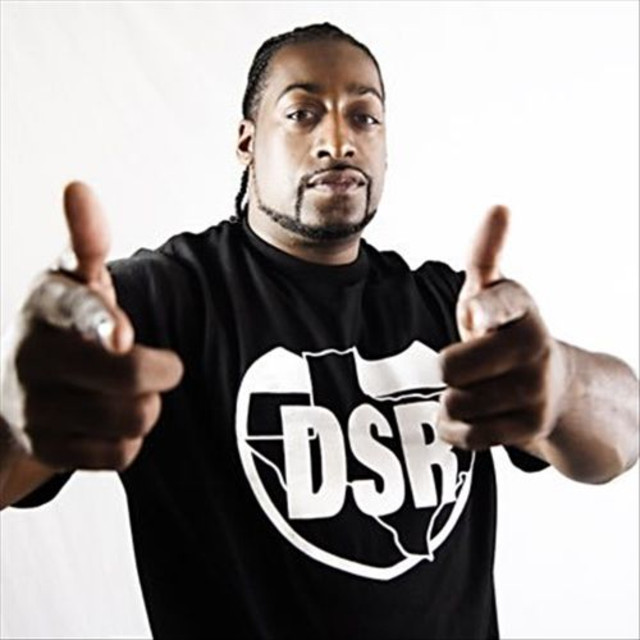 Dallas-based rapper Big Tuck (Cedric Tuck) found success both as a solo artist and as part of the Dirty South Rydaz crew. He started pursuing a career in music during the early 2000s, writing numerous brash, gritty songs about his hustling experiences. He released dozens of mixtapes, selling hundreds of thousands of CDs independently, and scoring street hits including "Tussle," "Southside Da Realest," and "Not a Stain on Me." Following the successes of mixtapes like Purple Hulk and Polar Bear, he signed to Universal for the release of Tha Absolute Truth in late 2006. The album featured guest appearances by Erykah Badu, Bun B, Paul Wall, and many others. Following the album's release, he went back underground and continued to release mixtapes and singles on independent labels. ~ Paul Simpson, Rovi