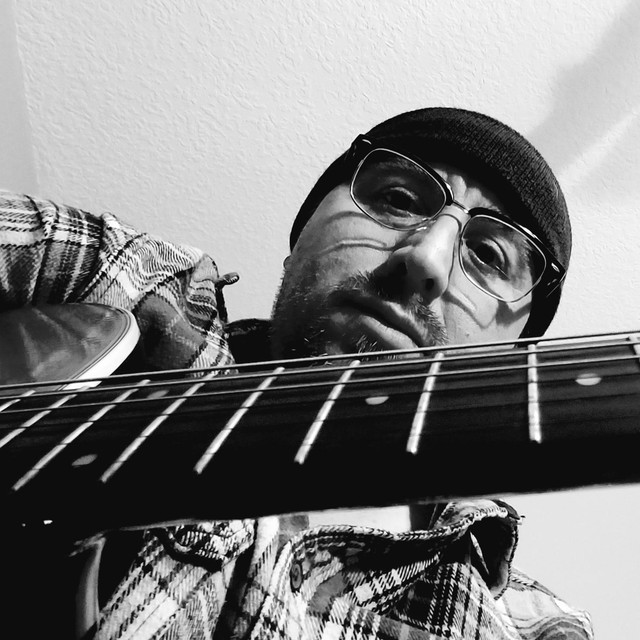 The songs of Jason Soroski have been hailed by Alpha Omega News as “The perfect mixture of musical entertainment and poetic fulfillment”. Jason first began playing guitar at the age of seven and began writing his own music at age ten. Soroski’s musical style is rooted in the Blues, but includes vocal and instrumental pieces, ranging from electric guitar driven scorchers to subtle acoustic melodies. Throughout his career he has enjoyed regional success, opening for Christian groups such as Big Daddy Weave and Seventh Day Slumber, and Country acts including Trailer Choir, The Band Perry and Miranda Lambert. More recently, he has been exploring new avenues of music through atmospheric stripped down electric and acoustic-based instrumentals.

“I have always been enamored by the sound of the guitar itself, and wanted to create an album that focuses on the melody and the way the instrument expresses it”.