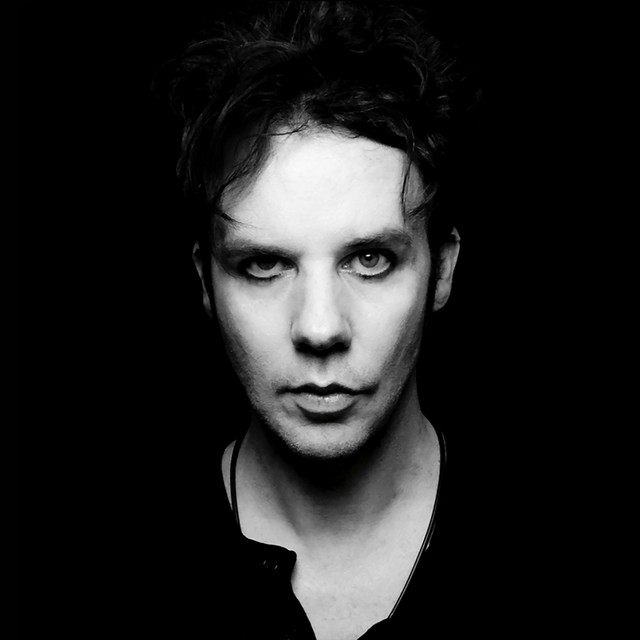 Now based in the USA, Ashton Nyte is a South African born singer, songwriter, multi-instrumentalist, producer and film composer. He has released 9 albums as The Awakening, 6 as Ashton Nyte and 1 as Ashton Nyte & The Accused, since The Awakening’s debut album in 1997. He is a prolific composer and lyricist with over 200 self-penned songs released to date and at least as many unreleased songs in his “vault”. His solo work is stylistically diverse and has garnered critical acclaim and the title of “Johannesburg’s Bowie” (Cosmopolitan). Nyte's works have been featured on NPR/PRI in the USA, and he has performed live in-studio to 125 million listeners on the international radio show “Border Crossings” (Washington, DC). Nyte has toured extensively and headlined music festivals in the USA, Europe and South Africa to upwards of 30 000 people. Nyte has also written and performed in theatrical productions and organized philanthropic events including his “Rock Against Rape” concert series, and presenting a lecture series at US universities focusing on tolerance and acceptance. Nyte released his 9th album as The Awakening in Nov 2018, after contributing vocals and lyrics to new albums by MGT (guitarist for Peter Murphy) as well as Michael Ciravolo’s “Beauty In Chaos” project, which includes members of The Cure, Ministry, The Mission, Ice-T, Cheap Trick and many more. Nyte recently worked with composer Ethan Gold on the score for the movie Relive, which premiered at Sundance in 2019.