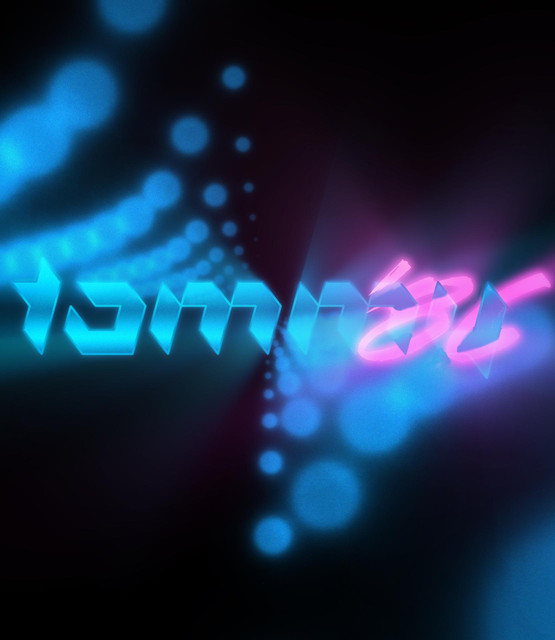 Active since 2011, the retrosynth scene quickly took notice of TOMMY '86 for his high-quality, pulsating, Italo disco sounds. He has released several albums and EPs, dusting off the prototypical production styles of the '80s blended together with a modern touch. TOMMY '86 has also collaborated with PERTURBATOR on his “Sexualizer” EP and with DAN TERMINUS on his album “Stratospheric Cannon Symphony.” Growing up with the sounds of the '90s (in particular Daft Punk), TOMMY '86 later discovered the musical universe of the 1980s through his parents' vinyl and cassette tape collections. His electronic inspirations suddenly expanded to a wide berth – from Jean-Michel Jarre to Daft Punk, from College to Kraftwerk, from Lifelike to Phoenix.