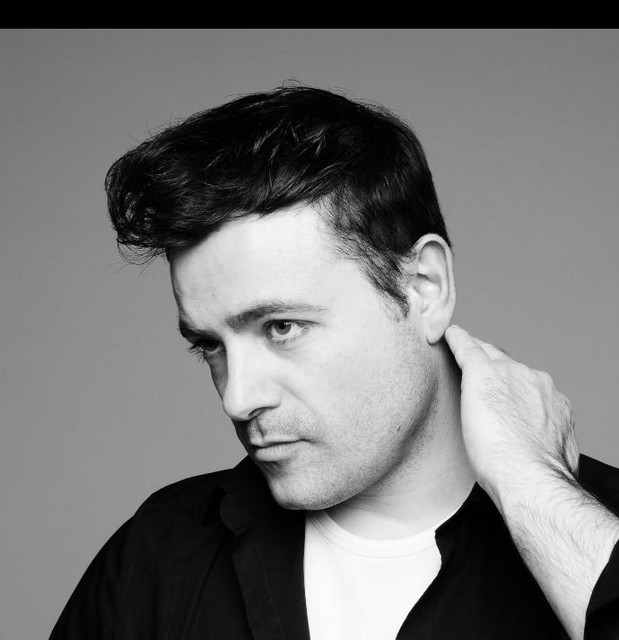 Due to its inspirational and motivational content, singer, songwriter and producer David Fionix (formerly David Pheonix) describes his musical genre as Conscious & Powerful Pop. David released his first EP This Is My World in 2014. The EP was the outcome of David’s collaboration with British hit producer Phil Harding (Depeche Mode, Erasure, Pet Shop Boys, etc.).   On July 3, 2020 David Fionix will release his disco-pop single "The Man Inside". The song tells the story of a man who has completed his self-discovery process, overcome his inner conflicts and finally allows himself to follow his heart, his passion, and to do what he really loves.   "The Man Inside" is the call to free yourself from the chains of society and allow yourself to strive for happiness and the greatest possible fulfillment in life. It's about realizing yourself and your greatest dreams. It's about liberating your true self, which is hidden behind a mask, and unfolding your maximum potential: "Take the mask off. Free The Man Inside!"   How it all began? David’s musicality showed up early. At the age of three, he taught himself to play the accordion. From the age of 16 he took classical singing lessons and performed in the fields of opera, operettas and musicals. With his charismatic and distinctive voice, he won several awards as an interpreter of Macedonian folk songs. He also developed into a songwriter and producer of English-language pop songs. In 2017 David entered the Top 30 at German TV show DSDS.