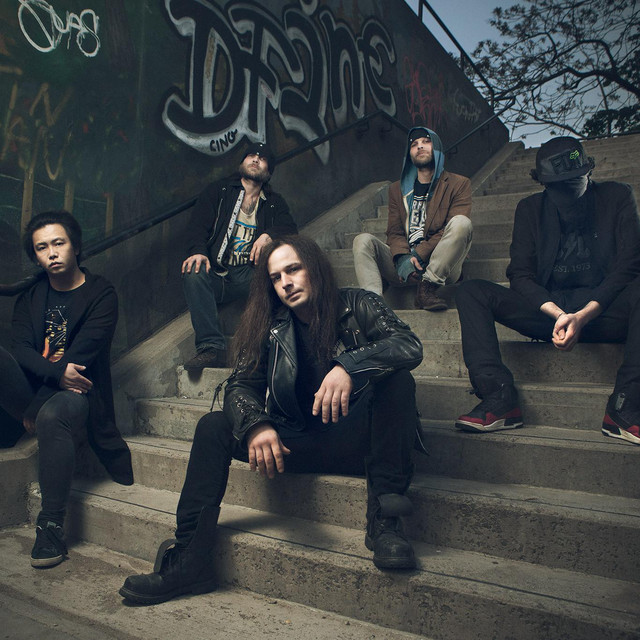 Dawn Vally was formed late 2007 and have made their mark through high energy shows an heavy sound. Since then they have released 2 demos, 2 E.Ps and their first album “Just Pleaser” in November 2013. Currently Dawn Vally just released 2 E.P's “Bleed Through Your Ears” and "DV Live Take 1" with a new E.P in the works. The mainstream is getting heavier. The people are getting angrier. Dawn Vally is a band that reflects this. They don’t believe in being silent because Metal is an “underground” genre. It is not and they aim to make sure everybody knows it with headbanging, body rattling music that incorporates many different musical influences from progressive to southern rock!