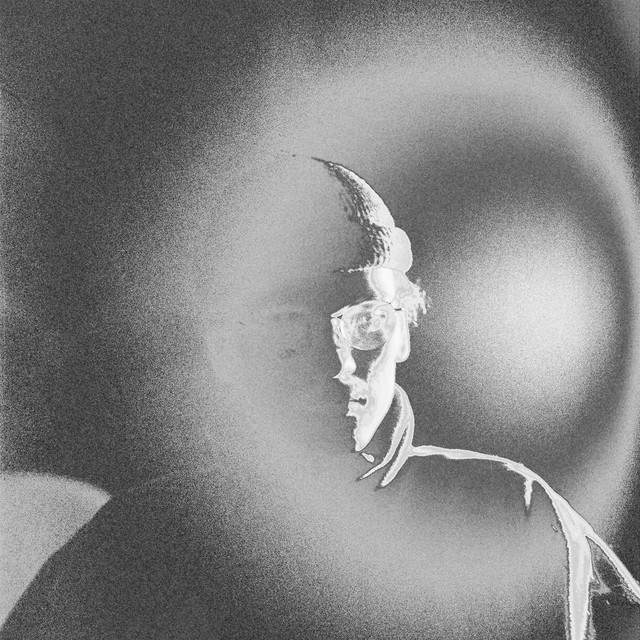 At 21 years of age, Grammy nominated Luc Bradford aka ford. has surfaced as a standout producer in the flourishing lo-fi indie / electronic scene. Since signing with ODESZA’s imprint Foreign Family Collective in 2018, ford. has released two full length albums ‘(The) Evening’ (2018) & ‘The Color of Nothing’ (2020) which have amassed over 70 million+ streams. Over the last two years ford.’s music has been praised by tastemaker outlets such as BIllboard, COMPLEX, NUDE, found airtime on acclaimed stations such as BBC Radio 1, KCRW, Sirius XM HMU & Sirius XM Chill, landed major syncs from brands like Canon and Adidas and received a lucrative Grammy nomination for his remix of Mild Minds’ 2020 single SWIM. In addition to the music accolades, ford. has begun to establish himself as a rising touring artist with recent performances at Coachella, CRSSD Fest & North Coast Festival.

ford. is currently gearing up for a set of headline shows this fall, including a coveted spot at Life Is Beautiful in Las Vegas this September. fordsounds.com contact/inquiries — kylekusanagi.mgmt@gmail.com booking — jmoss@teamwass.com