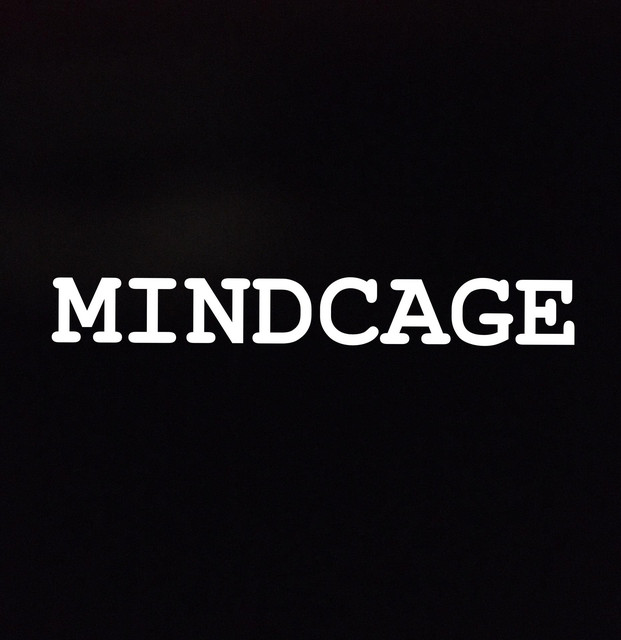 Singer/songwriter SIMON WILBY is something of a mystery man. Based in Knottingley, West Yorkshire, he’s been creating music since his youth. However, it is only in the last 12 months that he’s starting working with a studio, recording his material and promoting it to the outside world. Despite this previous secrecy, what has now become clear is that he has an undeniable ability to write quality pieces of work, rich in personal reflection and displaying a stoic inner strength. His most notable influences include Johnny Cash, Bob Dylan, Elvis Presley, the Beatles, Eric Clapton, the Eagles and the Kinks   Facebook: www.facebook.com/simonwilbymusic Twitter: www.twitter.com/simonwilbymusic YouTube: www.youtube.com/channel/UCVL_Soz23RBXHbo9phkEGyA