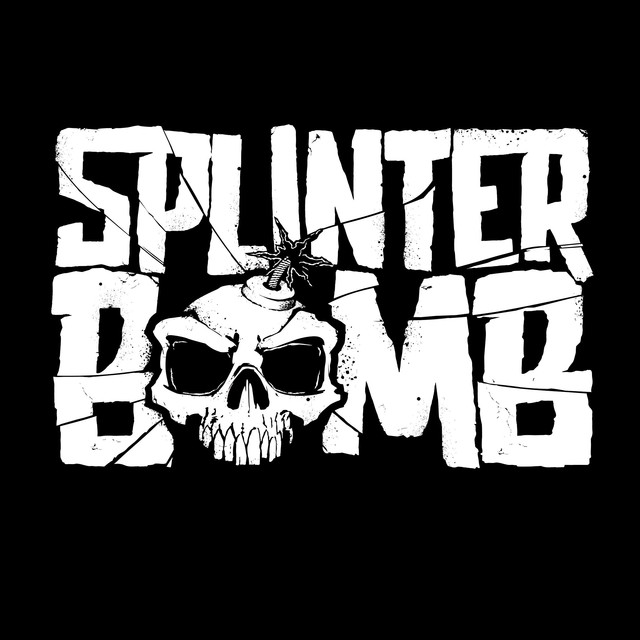 From the start in 2014 Splinterbomb grew from a noisy newcomer to an international performing band with the reputation to be strong and intense on stage. Since the release of the first EP ‘Capital S’, and one year later the single ‘Confess’, their groove metal became more dynamic, tight and especially much heavier. March 2019 marks the release of a second EP, titled ‘Rage to Rise’. At In The Room studio the guys went through an inspiring recording process, resulting in six new songs, all representing the musical key values of the band: pounding rhythms, wall tearing riffs and catchy melodies. Thrash metal, hardcore, death- and doommetal are the most significant influences the band combines to create a surprisingly fresh sound in these times of musical saturation.