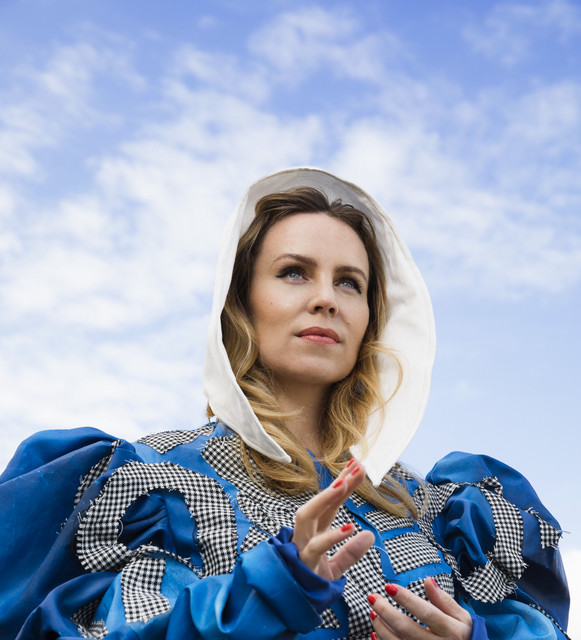 Schra first came to the public's attention as singer and songwriter of Room Eleven, with whom she recorded two highly successful (gold & platinum) albums: 2006's ‘Six White Russians & a Pink Pussycat’ and 2008's ‘Mmm...Gumbo?’ After Room Eleven disbanded in 2009, Schra embarked on a solo career. In 2011, she released her first solo album ‘India Lima Oscar Victor Echo You’. Schra appeared on collaborations with artists such as Kraak & Smaak, M. Ward, Benjamin Herman and De Staat. In 2013, she returned with her first self-titled solo album. Her fifth studio album, PONZO was produced by Torre Florim (De Staat) and was released in 2015. In 2017 she released ‘VASALIS’ an album with The Noordpool Orchestra based on poems by Dutch poet M. Vasalis and was her first album sung in Dutch. In 2018 she released her latest album ‘OK’ which she produced together with her band. Stay tuned for her latest Dutch jazz project: a new album & tour with De Vogels,