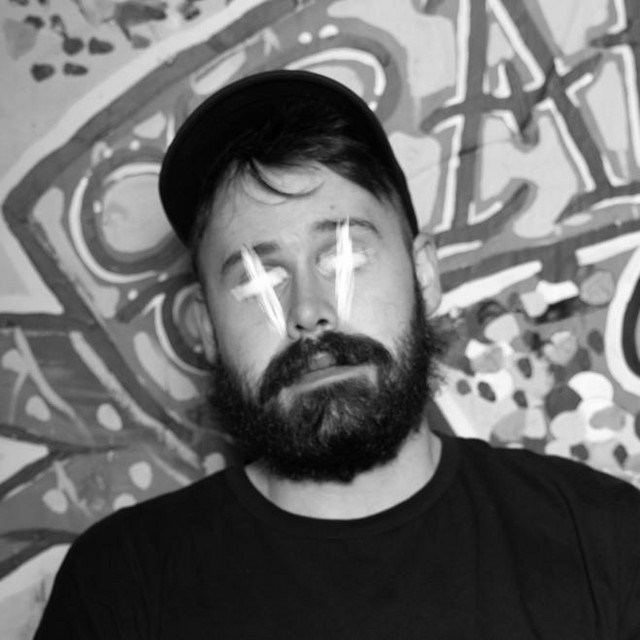 Dónal Sharpson is a Dublin based producer, DJ and label boss of ‘Choki Biki’ records. Best known for his 'backwards' DJ sets and energetic performances, Sharpson is also a prolific producer of House, Techno, Breaks and Drum & Bass and all things 90's. His music has been released on the likes of Claude VonStroke's Label Dirtybird, Riva Starr’s Snatch! Records, Daniel Kazou’s HotOven, Goodside Records, IAMT, Reboot Records, and many more. Starting off DJing at local house parties at the young age of 14, Sharpson has continued his DJing career til present and has performed in venues and festivals across Europe such as the 02 ABC in Glasgow, Storm Club in Prague, The Masked Ball in Cornwall, Zante Festival in Greece, the Aria Complex in Malta and Snowbombing in Austria, just to name a few.

Sharpson’s on-stage presence has been compared to as a 'Mad Lad'. Expect him to be mixing with the decks upside-down, blindfolded or stage-diving and MCing with a microphone, a Sharpson set is guaranteed to get people on their feet. Sharpson also produces for a number of projects including for Hip-Hop duos Wax White and 5th Element. He also performs live as ‘Double Screen’, Sharpson’s first musical project, an electronic band that caters to fans of Electronica, IDM, Jungle and Deep House.