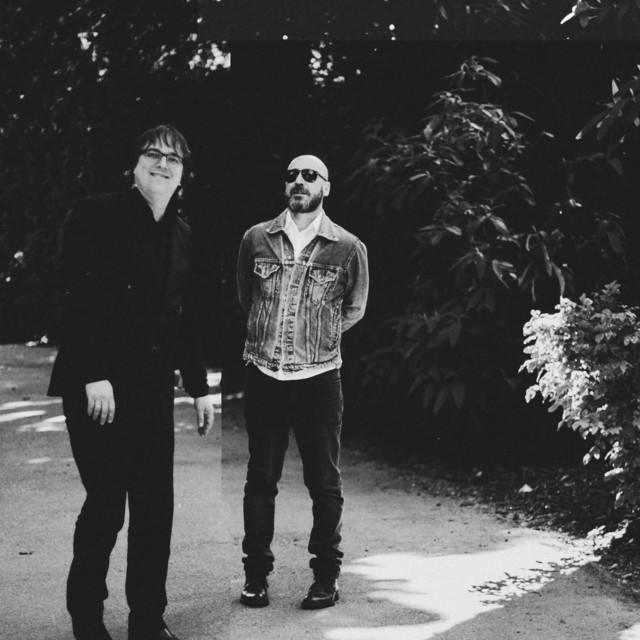 Plexus Solaire is an Austrian-French Indie Band based in Vienna. The debut album "Par Terre - Par Rêve", released in 2005, brings the Viennese Band closer to a wider public for the first time. In 2007, with Sans détours and the radio single Malheureux , another step forward followed: Malheureux landed on the FM4 Sound Selection 17 the album received consistently positive reviews, concert tours between high culture stages and crowded festival areas in Austria and Germany followed. In 2011 they will be testimonials for Austrian tourism in France, in 2012 the album Plexus Solaire will follow receiving great reviews and the single Les horizons be a respectable Hit and again becoming part of an FM4 Sound Selection 26. In 2021, after a long break, the new EP Noir was succesfully released, with two songs taking part in the Arthouse Film Soundtrack from "Ordinary Creatures" directed by Thomas Marschall.