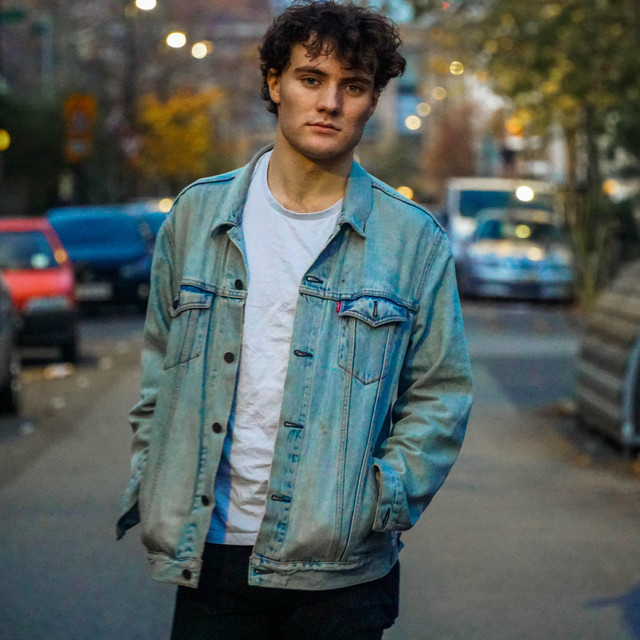 Martin Weston spent his early twenties earning a living gigging and busking in the bars, cafes and streets of Brussels, Belgium. Back in London for the 2020 lockdown, he realized he had been sitting on several years worth of songs, which he is set to release over the coming year. Martin's sound is influenced by the roots and folk music he was obsessed with growing up in rural Dorset, England, his love of the perfectly-crafted pop song, and the direct and honest performance style that he brings to any space that will let him sing.