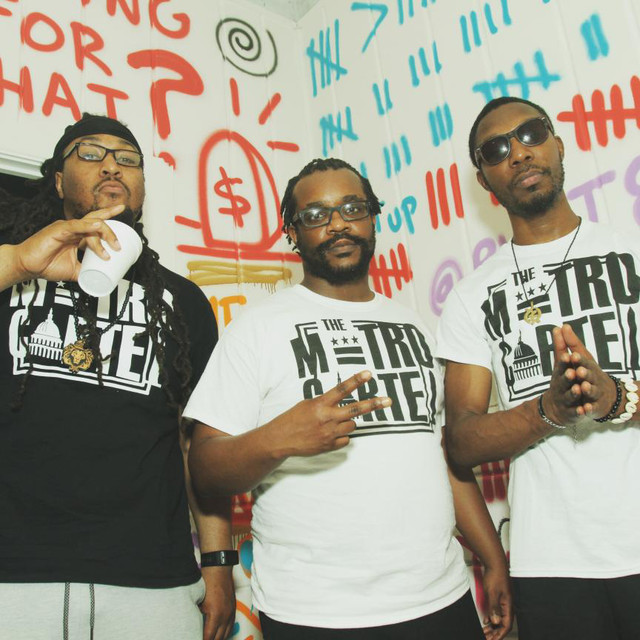 Meshing together ‘true identity’ and passion for music, three talented emcees out of the DMV, will prove to be a formula for success in the music industry. The lyrical group The Metro Cartel consists of four members, who go by the names of: Ivin the Terrorable, B.I.G. Fella, Duck Lo, & M.!.L Band. The only common denominator between the rap-trio's formation would be the H.B.C.U. they attended together and their hometown, Washington D.C. Now, the three members push forward with consistent moves and efforts in the independent music scene. Continuing to build an impressive online presence and portfolio, the group worked consistently on building a brand, performing their own efforts of marketing, distribution and networking. Today, The Metro Cartel, re-collaborate even stronger and more focused on their music perspective. The DC-based collective makes it their priority to touch all bases of human emotions, whether it’s to uplift or provoke thoughts inside of a listener’s mind. Identity and individuality remain at the top of the group’s goals – while reflecting on the reality of their environment. www.TheMetroCartel.org