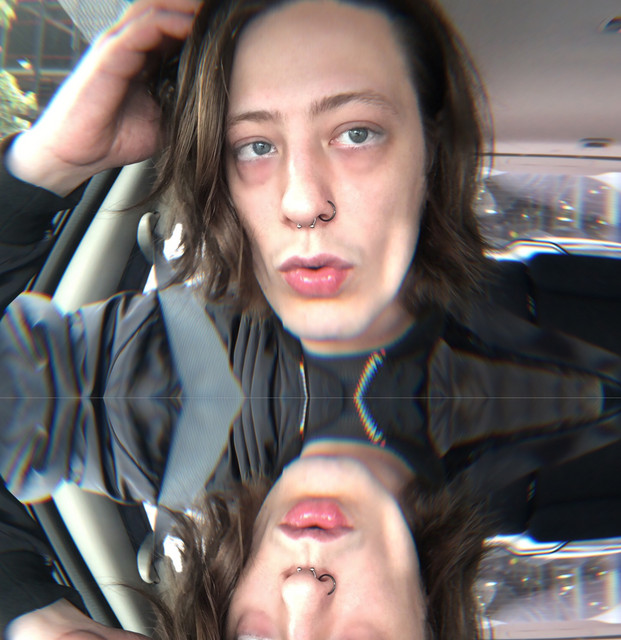 Idstayawaytoo is a multifaceted artist hailing from the coldest ranges of South Gippsland, Australia. Years of travelling, trauma and personal development has defined his ethereal yet well grounded sound. Carving soundscapes from the natural and fantasy, sampling his surroundings and environment, recording vocals and guitar, have all led to the path of producing and engineering an eclectic mixture of darkness and emotion, stemming from the mundane and the shadow self.   Starting his musical journey at age 7, Idstayawaytoo learned to play guitar from his father and grandmother. 6 years later he undertook the first milestone in his career, recording raps to YouTube beats in his bedroom that was shared with a younger brother. Age 16 he begun to learn how to utilise Logic Pro X and FL Studio, harnessing all the determination and energy that he had held onto since a child.   To this day, Idstayawaytoo has amassed millions of streams across multiple platforms, working with artists across the world, but most notably within the Asia-Pacific region. Slen, Egs and Babe are some of the most well renowned collaborators he holds personally to his art. Securing his position in the early underground Soundcloud era has helped Idstayawaytoo secure his movement now in 2021 and we can only bite our fingers in anticipation as we await his untitled debut album, due to release later this year.