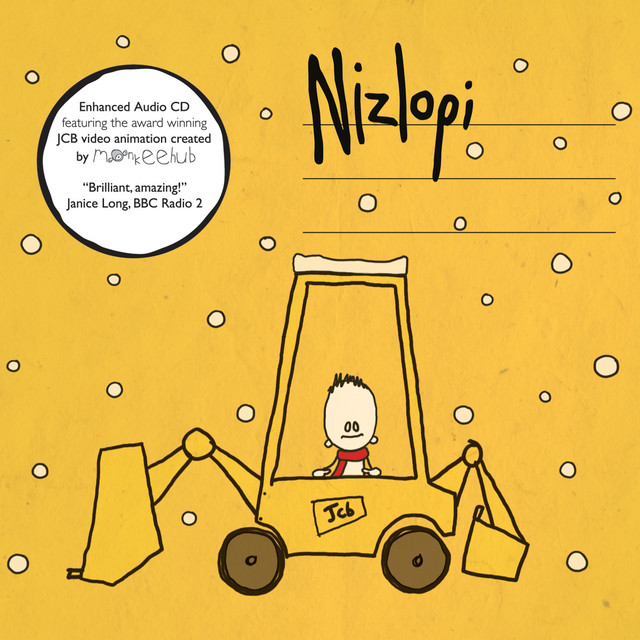 Alternative folk duo Nizlopi are one of the noughties' ultimate one-hit wonders, having risen from obscurity to score a huge number one single, with the help of a viral cartoon, only never to chart again. Luke Concannon (vocals/guitar/bodhran) and John Parker (double bass/human beatbox) began writing and performing together at the age of 13 after meeting at Trinity Catholic Technology College in Leamington Spa, England. Named after a Hungarian girl Concannon had a crush on, the duo released its debut album, Half These Songs Are About You, an eclectic combination of jazz, Celtic folk, and hip-hop, produced by Gavin Monaghan (Robert Plant), in 2004. Although its lead single, "The JCB Song," initially stalled at number 160, it topped the chart when re-released at the end of 2005 thanks to its charming Monkeehub-directed animated video, which became a word-of-mouth Internet sensation. The song, based on a tale of a young Luke riding on his father's mechanical digger to escape school bullies, sold half a million copies, and was only kept off the Christmas number one spot by X-Factor winner Shayne Ward's debut single. A year later, they recorded an acoustic EP, ExtraOrdinary, and after supporting the likes of Jamie Cullum and Christina Aguilera, their second album, Make It Happen, was released in 2008. Produced by Phil Brown (Bob Marley), it contained the single "Start Beginnings" and a collaboration with poet Benjamin Zephaniah. In early 2010, Concannon and Parker announced on Nizlopi's official website that they had split up in order to concentrate on their solo careers. ~ Jon O'Brien, Rovi