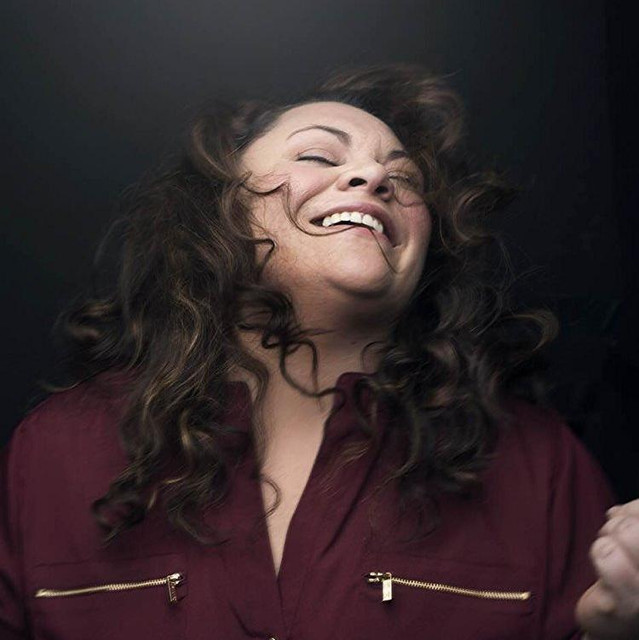 Keala made her Broadway debut in 2011 as Shirley in PRISCILLA QUEEN OF THE DESERT, before going on to originate the role of Norma Valverde in HANDS ON HARDBODY which received rave reviews when it ran on Broadway in 2013 . Keala was nominated for the Outer Critics Circle, Drama Desk and Tony Awards for Best Featured Actress in a Musical. She went on to perform in the revival of LES MISÉRABLES as Madame Thenardier and then starred in the Broadway musical WAITRESS in 2016. Keala made the jump to film and starred in RICKI AND THE FLASH in 2015 alongside Meryl Streep and, most recently, alongside Jackman in the Oscar-nominated film, THE GREATEST SHOWMAN. Because of her work in the film, Keala had the opportunity to perform her number “This Is Me” at the 90th Academy Awards ceremony this year. On January 11, 2018, Keala’s first EP titled “chapter one” was released and is now available everywhere. Her second EP titled “chapter two” is set to be released in 2018.