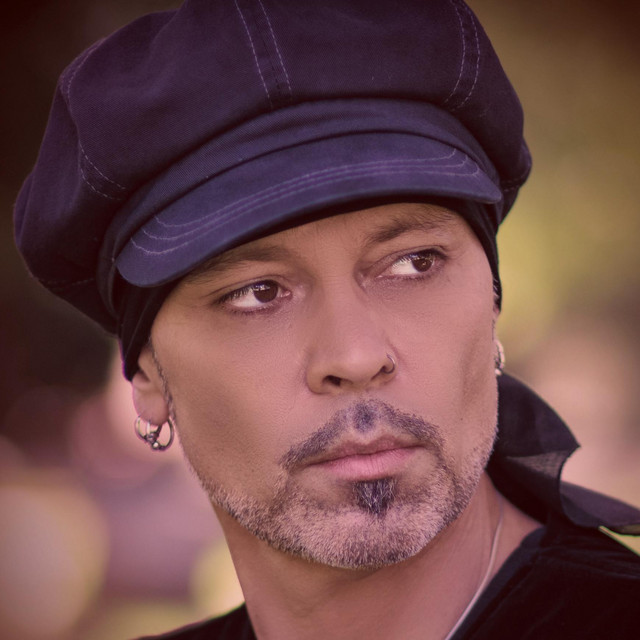 AARON LEIGH is an American Rock musician / multi-instrumentalist born and raised in San Jose, California and is the current Bassist for the legendary Hard Rock band Y&T. With the release of his first single INSANITY, he is also a solo artist in his own right. From noted radio/T.V. personality Eddie Trunk: "Aaron’s done a great job playing bass in one of my favorite bands Y&T, but his new solo single shows he has a lot to offer as a solo artist as well. INSANITY is a great melodic rocker!" ~Eddie Trunk-TrunkNation SiriusXM. With the first single released, Aaron decided to go further and record his first SOLO E.P. released in February 2021. Aaron Leigh’s solo EP release is a departure, a welcome revelation of this artist’s musical origins and roots. Aaron's earliest musical influences are on full display throughout this entertaining set. Steeped in the sounds of Classic 70’s California Pop/Rock, these three original tracks, buoyed by the inclusion of an early-era Fleetwood Mac cover, brings this artist full circle, to beginnings that needed to be shared. A solid debut that certainly creates anticipation for more.