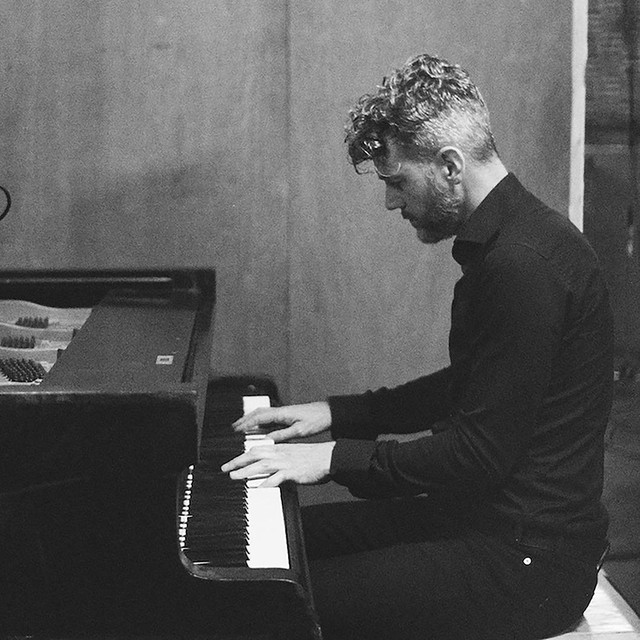 DeLange (1972) is a Dutch neo-romantic composer who writes primarily for solo piano. “I strongly feel composers and performers conduct time and space. They stretch or compress one’s experience of a moment and choose to put the listener in a tight room or in outer space. Furthermore, composers are able to capture the raw emotions of life and convert them into audible images for reminiscing” Born and raised in a musical family, Frank DeLange soon grew familiar with the sound of the great piano composers from the Romantic and early Modern era. All through his childhood his parents endlessly played recordings of the works of Chopin, Rachmaninoff, Satie and Debussy and thus introduced young Frank to the world of Romanticism. DeLange completed his classic training at the conservatory and started working as a pianist writing for and accompanying other artists. The urge to capture his emotions of a life that had always been full and intense led hem to work on a repertoire of his own. He had to turn 46 before he felt his evolution as a pianist, composer and as a human being was at its crowning point and he started writing, producing and recording his first album. DeLange writes in his own distinctive style, best described as neo-romantic. His work is heavily melodic, somewhat mantric and mainly to be played with ‘feather touch’ -an expression he likes to use when it comes to the dynamics of his work.