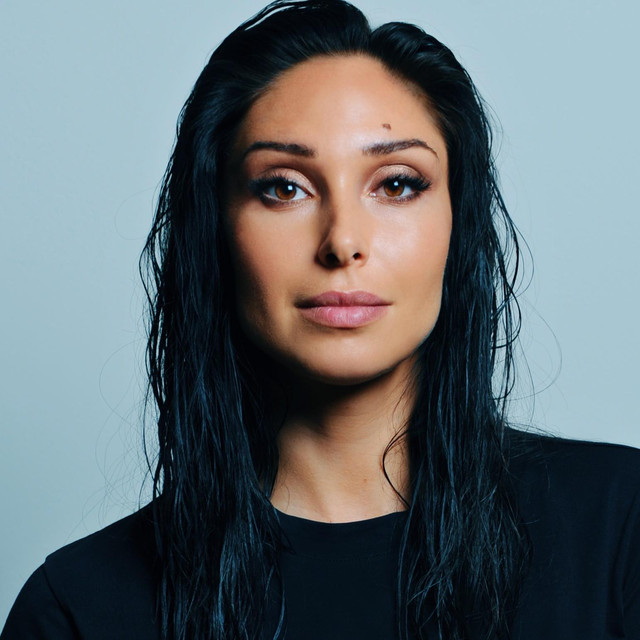 Smooth around the edges and ablaze on the inside, Diana Miro’s intimate, rich, soul- dipped vocals confidently complement the hypnotic, experimental textures of Melodic Techno and the lush, emotional harmonies of Progressive House. The last several years were significant for Amsterdam-based singer/songwriter Diana Miro. In 2019, she stepped out of the “ghost-writing” shadow and began focusing primarily on Melodic Techno & House — the hype genre that truly reflects Diana’s love for sophisticated underground sounds, as well as her unshakable devotion to electronic dance music. Spring 2020 was marked by “The Worship”, a collaboration release with @Avira [Armada Music]. It became Diana’s most recognizable record. It has gained more than half a million Spotify streams within 6 “lockdown” months and climbed up to #45 at TOP 100 Melodic House & Techno Chart on Beatport, being supported by both mainstream and niche artists including @Gabriel & Dresden, @Cosmic Gate & @Innellea. Later, a follow-up single “In My Soul” was released in collaboration with @Tom Staar and @Avira [Armada Music]. It entered #19 Melodic House & Techno charts on Beatport and was announced as “One of the Most Played Melodic House and Techno Tracks of 2020” by 1001Tracklists. In the new album of Eelke Kleijn “Oscillations” [Days Like Nights], Diana collaborated with the artist on the record “You”. Within a 2 week lifespan this chill-out composition climbed up to #3 in the Electronica TOP 100 chart on Beatport.