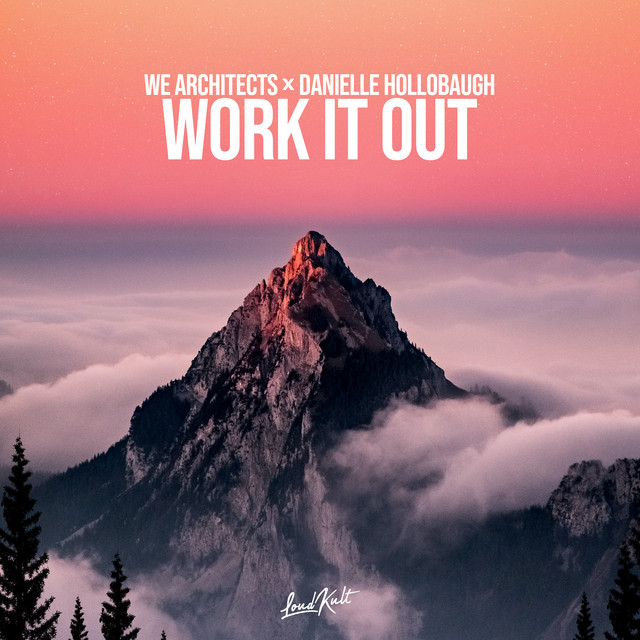 Originally from Bradenton, Florida, Danielle has been actively performing since the age of six, when her parents signed her up for a theatre camp. Since then she has performed at several festivals, churches and other events, competed on both a local and national level, and written and recorded her own music. Her accomplishments include Best Songwriter and overall winner at the Florida Ignition showcase, winner of the national Talent Quest karaoke competition in the Women's Country category, winner of the Southeastern Idol competition in Florida, and many more. Though she has been blind since birth, she's never let anything get in the way of her dreams. In her free time, Danielle loves swimming, acting, and visiting amusement parks. Her ultimate dream is to become successful in the music industry as a recording artist.