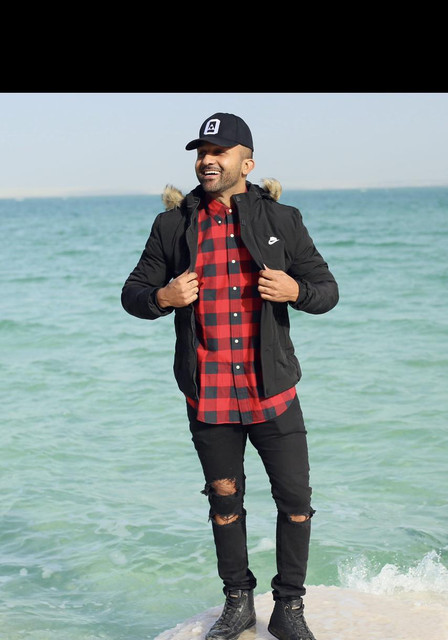 OSOCITY Is a American based DJ and record producer with a talent that has taken him international. DJ’ing in countries such as Israel, France, Dubai, Luxembourge, England, Dominican Republic, Haiti, Saint Maarten and America. OSOCITY has wide variety of musical selection and loves to blend genres. Growing up in South Florida OSOCITY was influenced by many different cultures which influenced his style of DJ’ing, genres of music that he’s highly known for are Electronic, Hip Hop, Afrobeat, Afro House , Moombahton, Dancehall, Reggae, Brazilian Funk, Soca & Reggaeton, Kompa, Raboday, Gengeton, Amapiano and many more. When on stage OSOCITY Displays a energy like something you never felt before, he does more than just play music, he performs, the way he controls the crowd with DJ’ing and MC skills is breathtaking, people truly gravitate to him and have the time of their lives.

Furthermore, OSOCITY has an amazing international fan base and has a presence that is felt worldwide.