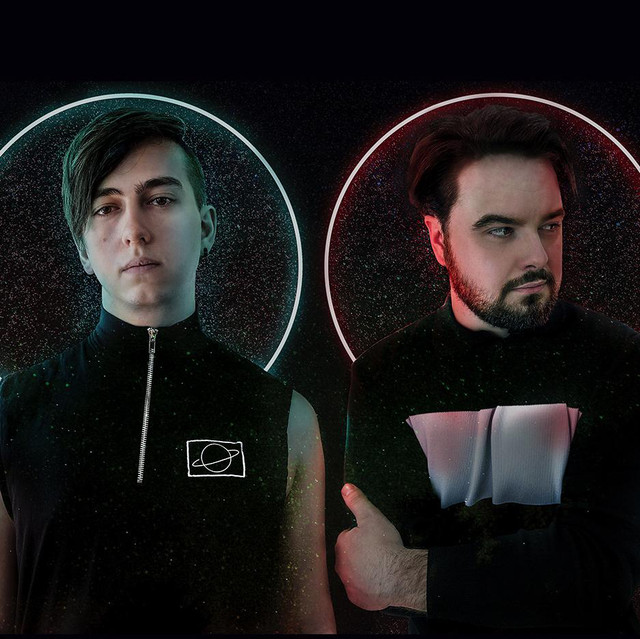 Centre Excuse (CE) is an Electronic Rock band based in Rutland, England, whose hallmark of adrenaline fuelled live performances combined with danceable rhythms, intricate layers of synths, raging guitars and heartfelt lyrics is gaining a following. Led by Singer, Songwriter and Multi-Instrumentalist/Producer Teddy Lewis, alongside Synthesizer player & percussionist Alex Rush, a fusion of electronics and rock generates an energetic, dynamic sound which has seen CE join the vanguard of an emerging new breed of underground electronic artists.   Centre Excuse are: Teddy Lewis & Alex Rush   "They have a brilliant edge... The Cure for modern times" - Alex Baker, Kerrang Radio   “Powerful stuff from Centre Excuse, I’ve seen them live a few times and they really do emulate that, when gigs are back get yourself to a Centre Excuse gig as they really are sensational” - Dean Jackson, BBC Introducing   "There's some songs which come along that grab your attention straight away... shades of Depeche Mode and Tears For Fears, I really like this." - Wyatt Wendels, Planet Rock