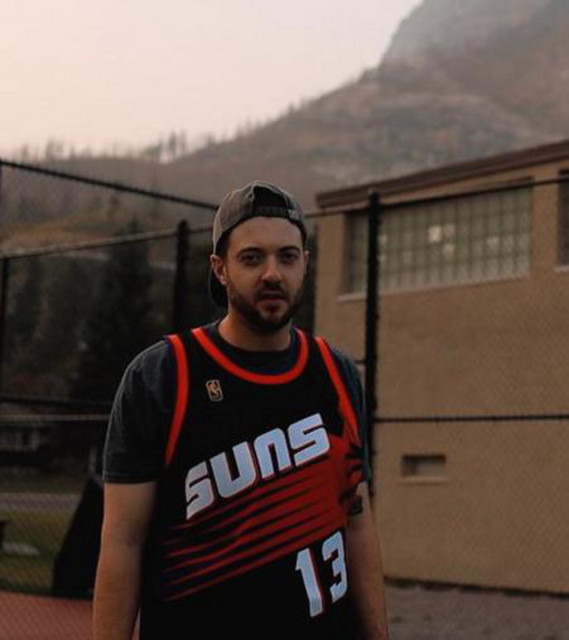 Transit22 is an Independent Music Award winner and Western Canadian Music Award nominated rapper, a Calgary poet laureate finalist and a winner of a Lieutenant Governor of Alberta Emerging Artist Award. His music has received over 2,500,000 streams, and he has collaborated with P.O.S. and Sims of Doomtree, Rhymesayers recording artist Grieves, Astronautalis, Madchild of Swollen Members, and 8-time Juno Award winner Jann Arden. Transit22 has toured as a headliner several times, has also supported tours of Canada, the United States, and Europe with Doomtree, Sage Francis, P.O.S., Swollen Members, Astronautalis, Apathy & Celph Titled, and has shared stages with internationally recognized names like Mac Miller, Tech N9ne, Hilltop Hoods, Dirty Heads, Down With Webster, Shad, and 54-40. He has been selected to showcase at prestigious festivals like SXSW, CMW, and Breakout West, and has performed live in front of over 200,000 people with a stint as a featured artist on the Calgary Stampede main stage. Transit22 has received national media coverage including features on Global TV, CTV, CBC TV, Shaw TV, CBC Radio One, in Maclean's Magazine, and regular MuchMusic rotation of his music videos. He has also been awarded several FACTOR, Alberta Music, and SOCAN Foundation grants to further the development of his career. Transit22 is one of the hardest working rappers in Western Canada, and the results are evident.