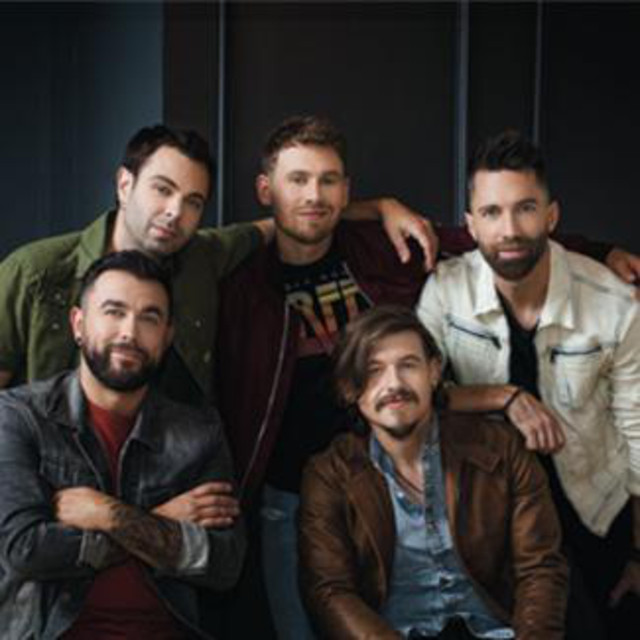 Cold Creek County deliver a powerful, dynamic sound and vocal harmonies that has captured a sizeable fan base off of their debut album, TILL THE WHEELS COME OFF, released in October 2015. This five piece group includes Doug Oliver, Trevor MacLeod, Jordan Honsinger and brothers Josh and Justin Lester. Together they have developed energetic live performances with an iconic sound that has led them to play some of the largest country music festivals across Canada. The band have already been rewarded for their music release winning three 2016 CMA Ontario Awards (Group or Duo of the Year, Rising Star Award, Fans Choice) and the 2016 CRMA Best New Group or Solo Artist: Country. The band were also nominated for a 2017 Juno Award Breakthrough Group Of The Year and three 2016 CCMA Awards (Group or Duo of the Year, Rising Star, Video of the Year (Our Town) performing their massive radio hit “Our Town” on the live CCMA TV broadcast. Their current EP features 5 brand new songs from some of Nashville‘s best writers and features co-writes from the band themselves, and is the first of two planned EP’s. The new music is produced by Scott Cooke (Chase Rice, Florida Georgia Line, Jake Owen, Dallas Smith) and co-produced by the bands Doug Oliver who also has co-writes on the EP.&nbsp;