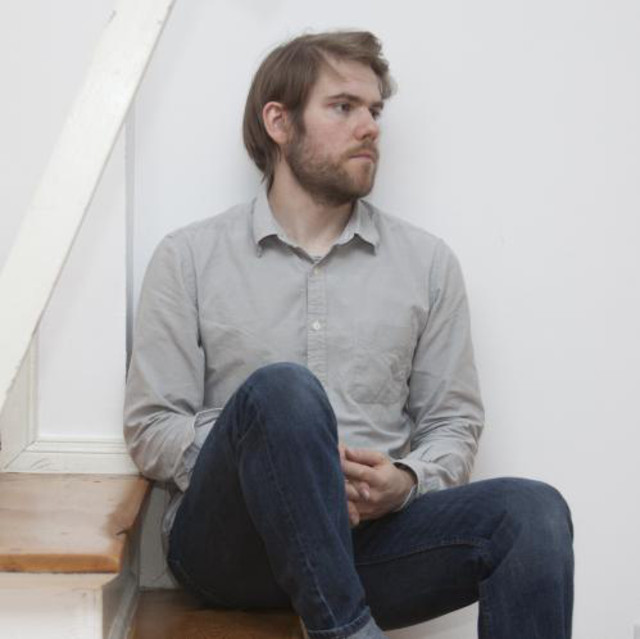 Fabian Holland has been creating music and performing since a youngster. He grew up in an artistic household where performance and artistic expression were a part of everyday life, his mother was an artist and encouraged Fabian’s creativity. Fabian started playing guitar at the age of seven, taught by his father who played guitar and harmonica. His early influences came from his dad’s blues records listening to blues guys such as Sonny Boy Williamson, Muddy Waters, R.L Burnside and Son House. Fabian Later attended the Academy Of Contemporary Music in Guildford (UK), studying under the watchful guidance of the sadly missed guitar virtuoso Eric Roche. Less than 18 months after his widely applauded self-titled debut CD in 2013, Fabian came back with A Day Like tomorrow, an album of nine compelling original songs segueing seamlessly with strong interpretations of two traditional tracks and further showcasing his distinctive voice and outstanding guitar playing. Unusual teamwork featured in this classy with the introduction of edgy drums, percussion and vocals from the acclaimed Fred Claridge, nurturing a rich, powerful sound and a rare pairing on the roots scene. After moving to Berlin and having a child, In 2020 Fabian released Under The Red Island Bakery which was recorded from start to finish in one day in the basement of Fabian's home. All tracks are single takes, no loops or re-recordings were used anywhere in the process and all instruments were played live in the room.