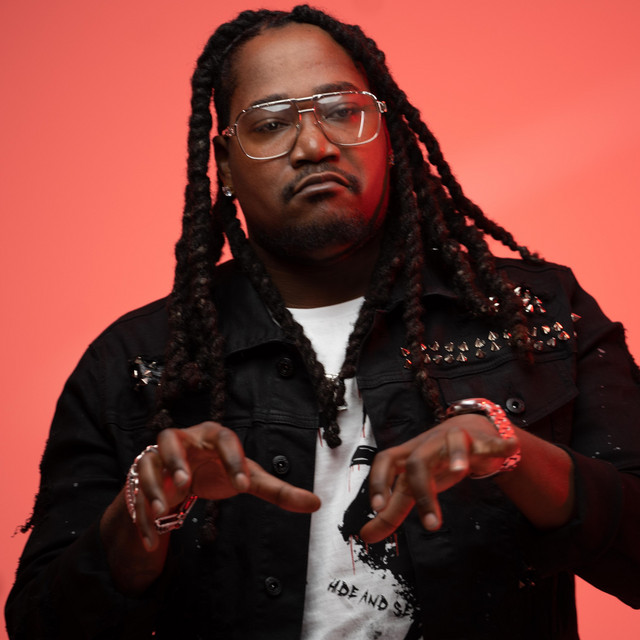 Dockko born Donnell Tucker comes from a long line of hard workers. He works hard on his craft and is self-taught to play the piano, drums, and bass guitar with the saxophone being next on the list. Dockko produces his own beats and handles his own engineering. Dockko grew up with his brother rapping and as they tested each other’s abilities to enhance their skills. Dockko’s brother even shoots his music videos for him so his family is supportive of his career. Dockko was raised by his grandparents who taught him about the importance of morals and ethics to have common sense which has brought him a long way in life. Dockko started making music at the age of ten as he started to play music on glass cups filled with various levels of water which made different unique sounds. Adding his voice to his music productions took things to the next level as Dockko realized his rapping ability. Currently Dockko is working towards becoming successful music artist, producer, performer, and writer in the industry while continuing to learn as much as he can about his craft. Dockko’s latest project is the 14 song album, out via Dogface Records, entitled “Elohim”, which has been touted as a game changer. Dockko is on radio rotation with the tracks “Chocolate Baby” and “Freak Tip” ft. Indari Mahalo.