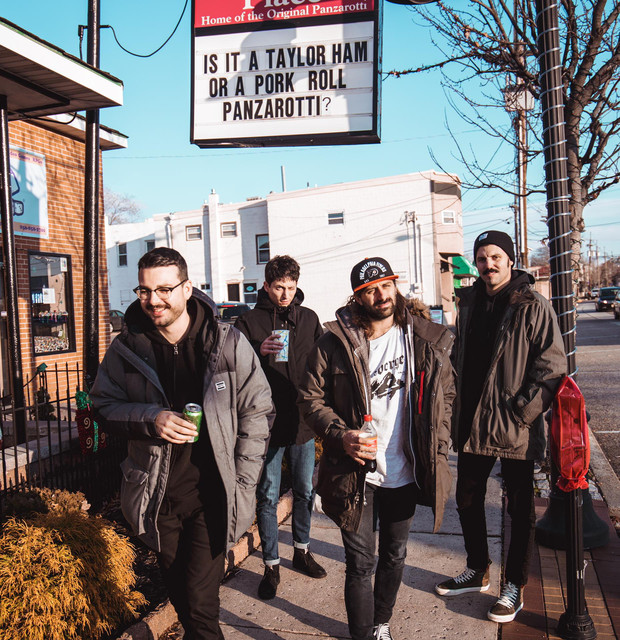 Laverge was founded in 2013 and its first EP Back to the wild was self edited and released in 2014. It was produced and recorded live by Guillermo Sanz and Pau Paredes at Millenia Studios (Valencia) and sold out by 2015. “Back to the wild” got very good reviews and lots of feedback and support from the local musical community and specialized media during its promotion (Todopunk, Spreading the Sound, La Colina 45, Capitán Demo, Mondosonoro). Handle This is their first LP, it’s been edited by Carcosa Records and released in October 2nd of 2017. The band avoids conventional tags and is defined by the members as “driving music” or “bourbon infused rock”, and they have followed a DIY philosophy since the beginning.