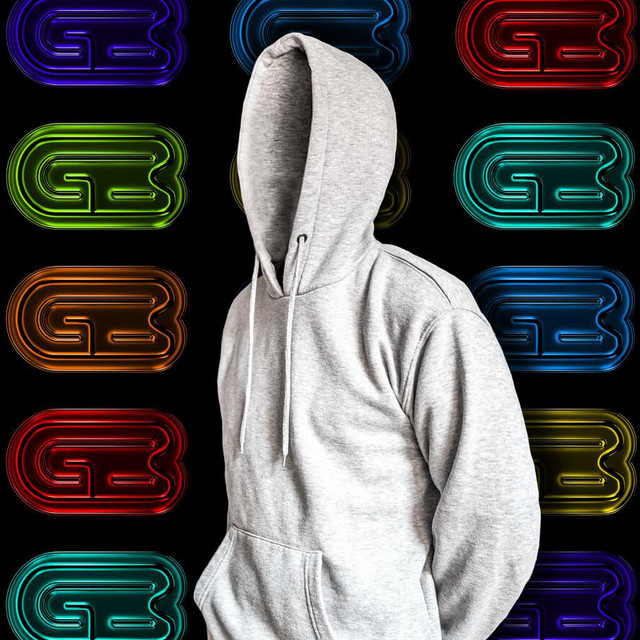 A bunch of audiophiles, dedicated to bringing the world great electronic pop music, undistorted by personal branding – that`s what the new producer collective Glockenbach is all about.   Shrouded in anonymity, they`ve burst onto the scene with their debut hit "Dancing In The Dirt" feat. Mougleta. Landing on NMFs in their home Germany, Switzerland, Austria but also in Canada, Netherlands, North Africa and the mid East the song has accumulated over 6m total streams todate and broke into top 40 at radio in Germany.   Backed by a global network of music industry professionals and assisted by their new home team at Polydor / Universal, these WeFor Music signees have just begun their mission - to create hit songs which can travel the world! Glockenbach's 2nd single "Redlight" featuring ClockClock has just been released and it's looking like another WINNER!