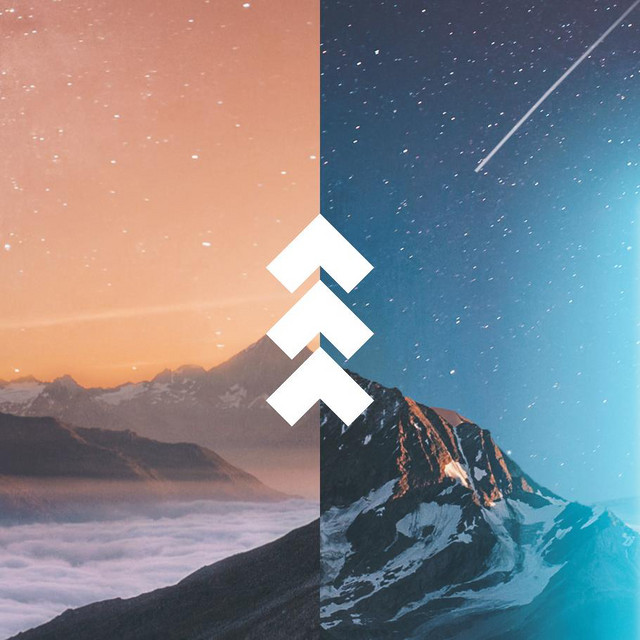 ONE HOPE PROJECT are a young and vibrant worship collective that have emerged out of the Catholic Charismatic Renewal in the UK. With a strong heart for unity, they desire to help build God’s Kingdom on earth through impactful music, fresh creativity and building relationship with others. 2017 saw the release of One Hope Project’s debut studio album 'Let It Sound' which quickly reached number one in the iTunes Christian & Gospel chart and has since been featured on Premier Christian Radio, UCB and The Good Christian Music Blog. Since the release of Let It Sound, One Hope Project have released 'A New Heart' by artist Jack Pugh, 'Heaven's Getting Heavy With Rain' by Maximilian and a number of Christmas singles. 2019 brings the release of One Hope Project’s next collective album 'You'. Co-written by all of the collective’s band members, the record is bold in ambition, exercising creativity. The album takes the listener on a journey of worship through intimate devotional songs perfect for individual moments with God, to congregational anthems for the whole Church to declare. One Hope Project travel all over the country; leading worship at events such as 'Big Church Day Out' and 'David's Tent' and at venues including HTB Onslow Square, the Liverpool Echo Arena and the SSE Wembley Arena. One Hope Project have a heart for serving and building community, hosting worship nights called No Agenda and organising homeless outreach events in London.