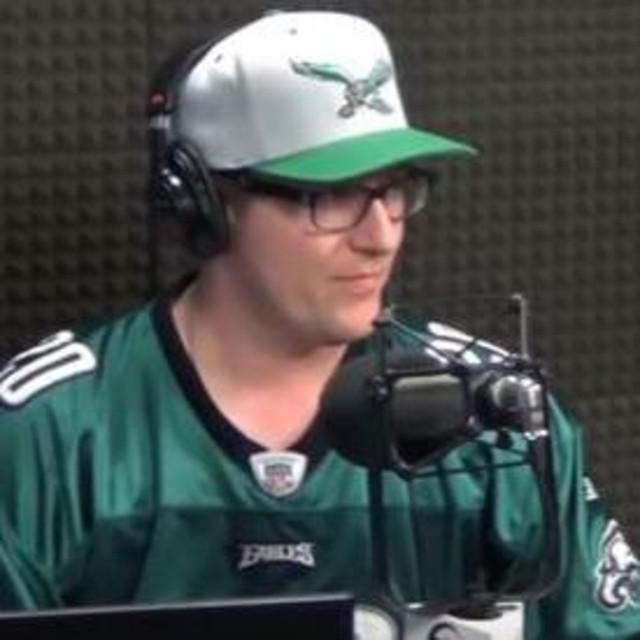 DJ Greenguy was once signed to a subsidiary label of Sony named | Mad Flavor Entertainment as his alias name Kwin MD. In 2001, DJ Greenguy, then known as Kwin MD moved from Virginia back to his home town Philly. At this time he decided to leave Mad Flavor Entertainment and got together with Omega Redd and Va'Les to start the Self Owned Artist movement. Self Owned Artists is abbreviated as S.O.A.z and this is the name they used to release several mixtapes and singles. In 2005, DJ Greenguy released the S.O.A. Radio mixtape series, which led to the radio show that exploded in 2008. In 2017, DJ Greenguy's label APG Forx joined forces with DJ King Assassin's label Liferdef Empire to release the "Triangulum" album.