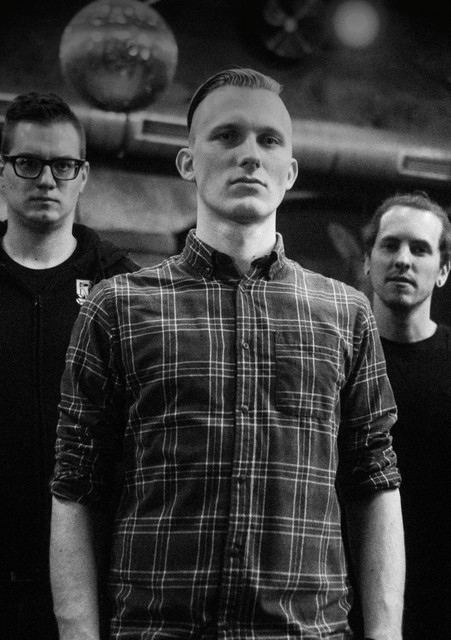 Prog, Djent, Metal, Pop. The four guys from CHAOSBAY have kept the metal world in suspense since their second album ASYLUM 2020. The newcomers from Germany shine with their razor-sharp riffing, exuberant virtuosity and the gift of turning every song into a major pop hit with their epic melodies despite all the complexity. ASYLUM received consistently positive reviews from the trade press (Rock Hard, Metal Hammer, Eclipsed, Visions ...). The concept album was both a musical masterpiece and, in terms of content, a total work of art, as, unlike many other genre colleagues, it dealt with an almost political topic, the refugee crisis in Europe in 2015. Chaosbay manage to combine a political stance with the power of ProgMetal and at the same time create timeless catchy tunes that are second to none.   “Chaosbay knows precisely when to unleash the musical beast. Once it is free, it will quickly tear you apart. However, they will also take care of your wounds with their more melodic and mellow side.“ - Sonic Perspectives, 2020 For friends of: Periphery, Architects, Gojira, Dream Theater, Steven Wilson, Pain of Salvation, The Intersphere, TOOL, TesseracT, Monuments, Porcupine Tree, I Prevail, Bring Me The Horizon, Twelve Foot Ninja, Unprocessed, The Hirsch Effekt, Linkin Park